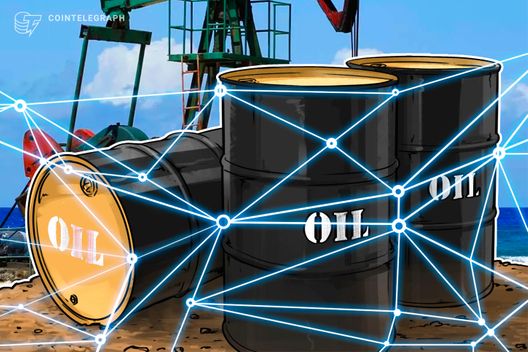 Vakt, a blockchain-based post-trade platform for oil, has signed up four new clients, according to a statement published on the platform’s website on Feb. 25.

As per Etienne Amic, Vakt’s recently appointed CEO, the company has partnered with four new clients prior to its official launch at International Petroleum Week, which starts in London today, Feb. 26.

The new users of the platform join major industry players that initially backed Vakt, including BP, Shell and Total, along with traders Gunvor and Mercuria, the press release notes. Other Vakt investors reportedly include industry giants Chevron, Equinor and Reliance Industries.

The new contracts mean that Vakt will be used in about two-thirds of all oil deals in the North Sea region. According to Amic, the significant level of adoption in the energy sector could motivate others to examine blockchain solutions:

“We felt that we needed about 60 to 70 per cent of a market to reach ignition point [that would] incentivise other people to join.”

According to the announcement, the platform is planning to expand its blockchain services to barges of oil products in northern Europe and United States crude pipelines.

Vakt, whose main goal is to improve the routine of commodity trading and eliminate unnecessary paperwork and contracts, was launched back in November 2018, boasting major oil firms and banks as partners.

Earlier this month, Amic — formerly a JPMorgan Chase executive — was appointed as Vakt’s new CEO. As Cointelegraph reported, he will be responsible for commodities trading.

A similar platform was launched last year in Switzerland by a group of major global banks, trading firms and a leading energy company. The venture, dubbed Komgo SA, oversees a blockchain-based platform for commodity trading financing. 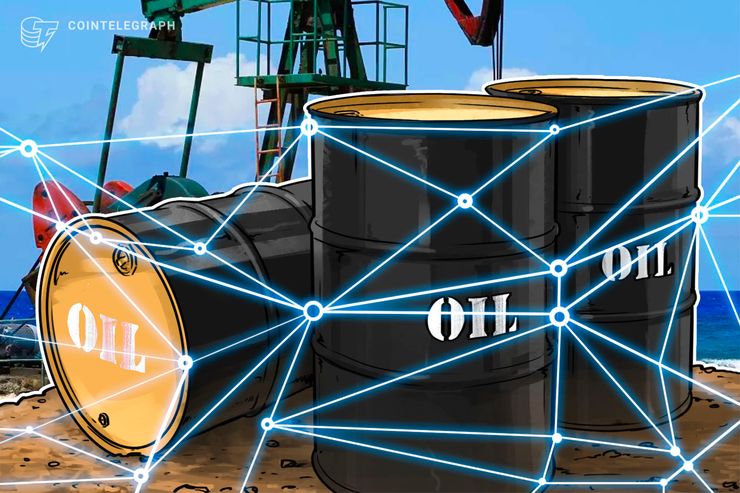