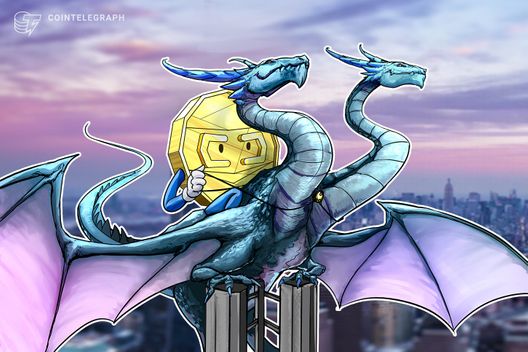 Justin Sun has unveiled the highlights of Tron’s forthcoming hard fork and upgrade, scheduled for later this month

Blockchain development platform and BitTorrent owner Tron will debut a host of upgrades via a hard fork at the end of the month, CEO Justin Sun confirmed on social media on Feb. 23.

Tron, which presents itself as a competitor to Ethereum (ETH) for launching cryptocurrency tokens and other offerings, is preparing to increase its appeal to institutional users.

According to Sun, the hard fork will deliver institution-handling capabilities, as well as other features such as multi-signature abilities and account management options.

Tron’s TRX token appeared to react to the news when it surfaced last week, before a downturn in the price of Bitcoin (BTC) saw the altcoin also fall 9 percent in Monday trading.

Under Sun, the company has pursued an aggressive expansion program, which saw it acquire BitTorrent, the operator of popular torrent client uTorrent, last year.

At the same time, publicity measures by Sun have come in for criticism due to their public condemnation of Ethereum.

As Cointelegraph reported, some commentators have taken a dislike to Tron, with Stellar (XRM) Jed McCaleb lambasting the platform in an interview over the new year.

Last month, BitTorrent completed an initial coin offering (ICO) to raise funds, hitting its token allotment in minutes, with its price since spiking to 600 percent of its value at the point of issuance. 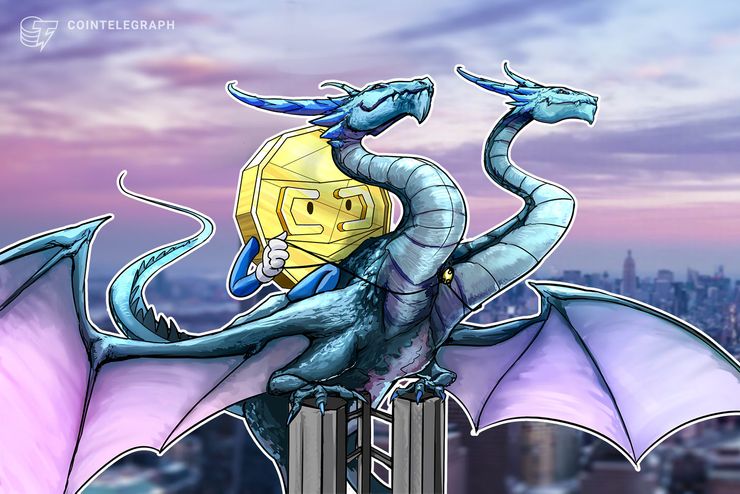 Justin Sun has unveiled the highlights of Tron’s forthcoming hard fork and upgrade, scheduled for later this month