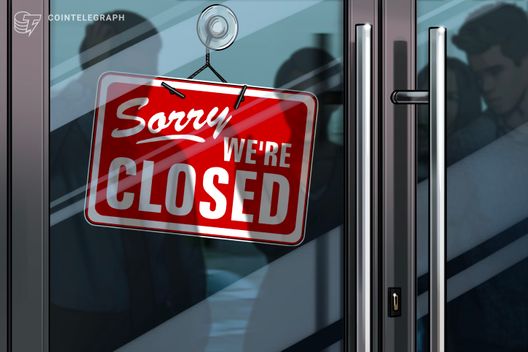 Coinbin, which acquired Youbit in 2017, is closing operations as the result of embezzlement from a senior executive, local media including English-language resource Business Korea subsequently reported.

“We are preparing to file for bankruptcy due to a rise in debt following an employee’s embezzlement,” the publication quoted CEO Park Chan-kyu as saying.

According to available information, the figure in charge of cryptocurrency management is at the center of the scandal, having previously served as CEO of Youbit. The latter ceased to exist in December 2017 after two major hacks made operations no longer possible.

The executive, known as Lee, reportedly appropriated the private keys of several hundred Bitcoin (BTC) wallets, while claiming to lose the key for an Ethereum (ETH)  wallet containing 100 ETH.

The total funds missing currently amount to 29.3 billion won ($26 million), of which 2.3 billion ($2 million) is reported as lost.

The revelations come as the cryptocurrency industry is already digesting the fallout from another exchange shutdown, Canada’s QuadrigaCX.

Currently the focus of legal proceedings and numerous rumors following the death of its CEO in December 2018, Quadriga owes its users around $190 million in crypto and fiat currency. 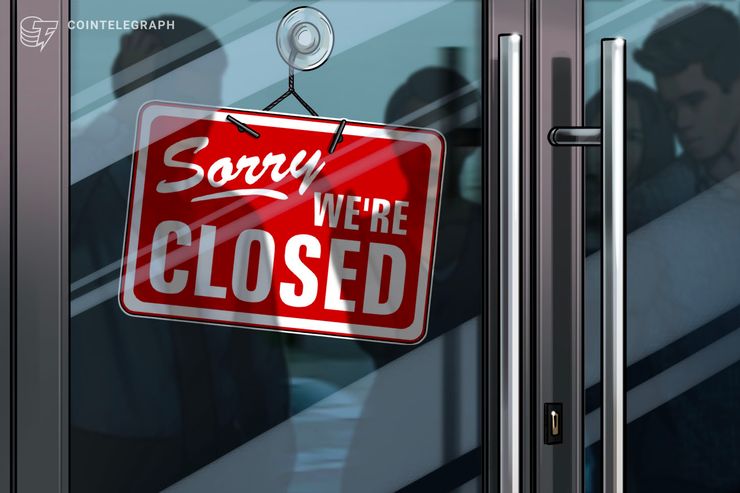