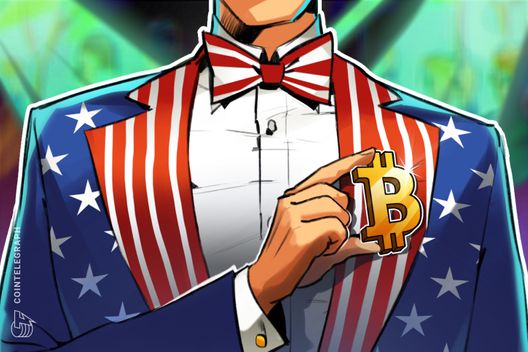 Over $104,000 stolen from cryptocurrency exchange Bitfinex in 2016 have been recovered and returned to the exchange by U.S. law enforcement

[ihc-hide-content ihc_mb_type=“show“ ihc_mb_who=“reg“ ihc_mb_template=“1″ ]
The United States’ law enforcement recovered and returned over $104,000 stolen from the cryptocurrency exchange Bitfinex, according to a Medium post by the exchange published on Feb. 25.

The funds returned are reportedly just under 27.7 Bitcoins (BTC), which were stolen in August 2016 in a hack that involved the theft of around 120,000 BTC in total. 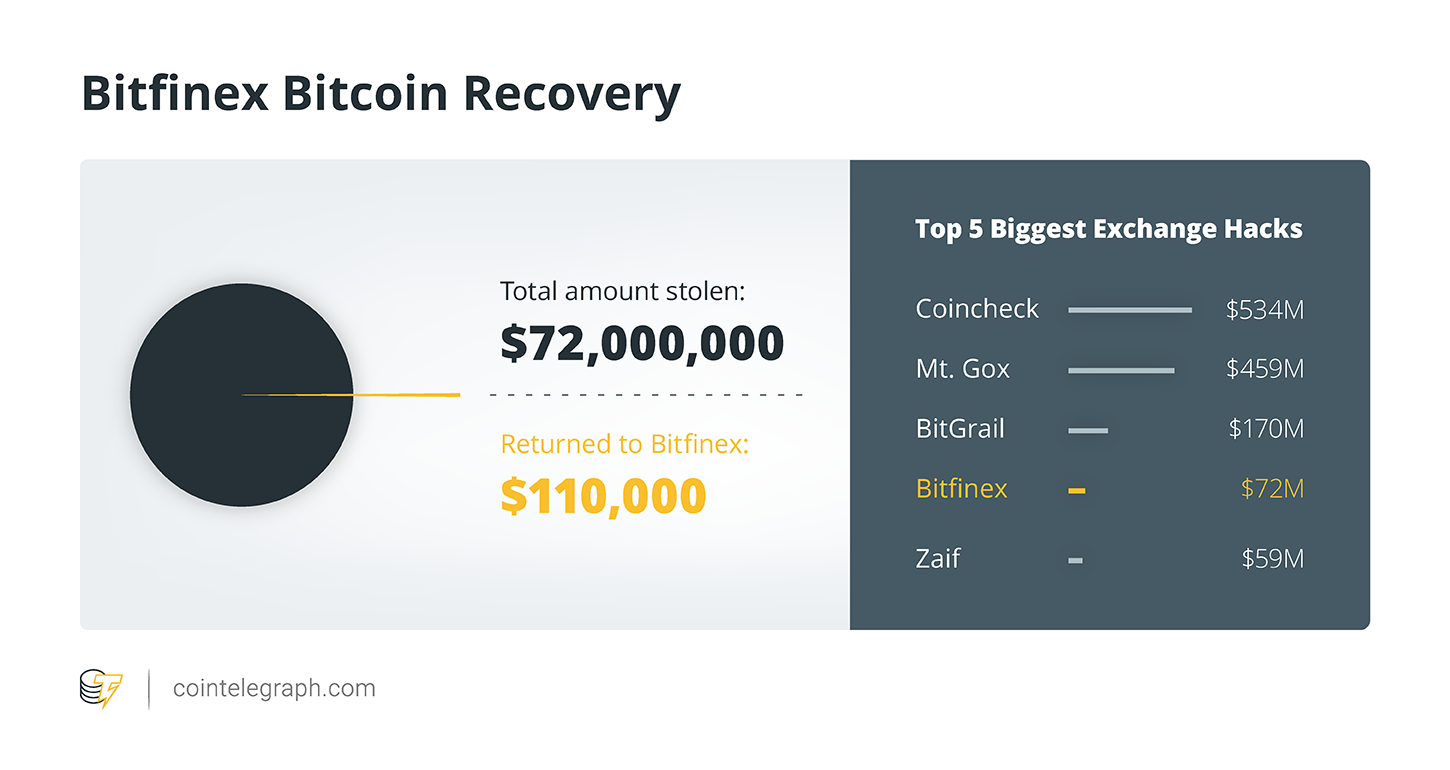 At the time, Bitfinex reportedly generalized the losses across all accounts and credited BFX tokens, one per every dollar lost, to those affected by the hack. These tokens could be redeemed for one dollar each or exchanged for the company’s stocks. The holders who chose to convert into stocks also received Recovery Right Token (RRT) tokens, while all BFX tokens were then destroyed.

Since some of the stolen coins have been received, Bitfinex notes that they are now reportedly being converted to U.S. dollars and paid to RTT holders.

According to the announcement, Bitfinex was first alerted that the U.S. government had obtained access to funds believed to be proceeds from the hack in November last year.

Since the beginning of 2019, the crypto community has already experienced at least one large-scale hack of an exchange.

As Cointelegraph reported at the end of January, two weeks after it first reported a hack, New Zealand-based cryptocurrency exchange Cryptopia was still compromised by cyber criminals who already liquidated $3.2 million in tokens obtained through the hack.

Also, in November last year, the recently reopened Japanese crypto exchange Coincheck, which had lost over $520 million in a hack in January 2018, announced it had resumed NEM (XEM) crypto token trading after a restructuring of its platform by external security experts.

Over $104,000 stolen from cryptocurrency exchange Bitfinex in 2016 have been recovered and returned to the exchange by U.S. law enforcement