Before, in December last year, the central bank had issued draft proposals to potentially regulate and license crypto asset services.

According to TradeArabia, the central bank’s regulation has also specified that the crypto exchanges will need to have enhanced due diligence when onboarding new clients, as well as specifications involving assurance that safe encrypted custody wallets will always be able to be retrieved.

Also, in January, the University of Bahrain announced that they will issue diplomas on the blockchain using the Blockcerts open standard in partnership with Learning Machine, a startup providing a system to issue verifiable official records using a blockchain-anchored format. 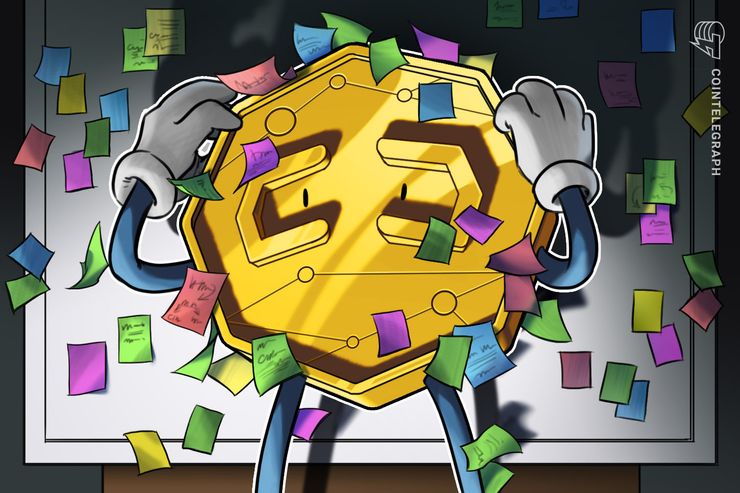