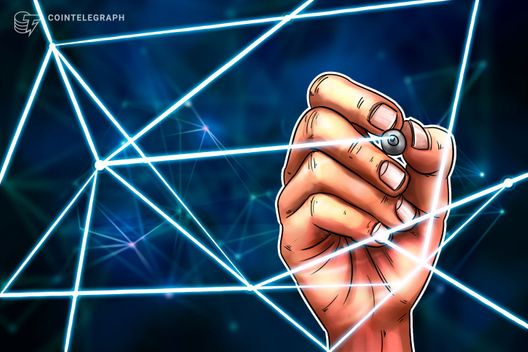 Austrac — a government financial intelligence agency — is reportedly partnering with the Swinburne University of Technology in Melbourne to trial the use of blockchain and smart contract technology to help multiple actors automate their international fund transfer instructions (IFTIs) reporting to Austrac. Reporting entities include banks, remitters and casinos, according to ZDNet.

The Center, based at the university’s Hawthorn campus in Melbourne, will focus on fostering industry fluency in the implementation of blockchain technologies, platforms, assets and systems. Drawing on input from Swinburne’s existing Blockchain Innovation Lab, the center will work with Capgemini to jointly develop blockchain solutions from PoC to production.

„We see this technology as the key digital innovation platform supporting global supply chains, intellectual property, and trade across a range of industry sectors in the future.“

According to ZDNet, Swinburne also partnered with blockchain and artificial intelligence registry platform ArtChain Global in early 2018 to implement blockchain and Internet of Things technologies to innovate the global art trade industry.

As previously reported, Austrac launched a licensing framework for domestic cryptocurrency exchanges in April 2018, which requires operators to register and abide by Anti-Money Laundering rules and Know-Your-Customer checks.

Earlier this month, tech giant IBM released its Hyperledger-powered blockchain main net from its Melbourne-based data center, which allows enterprises to run their applications on the company’s cloud. In July 2018, IBM had signed a five-year $740 million deal with the Australian government to use blockchain and other new technologies to improve data security and automation across federal departments, including defense and home affairs. 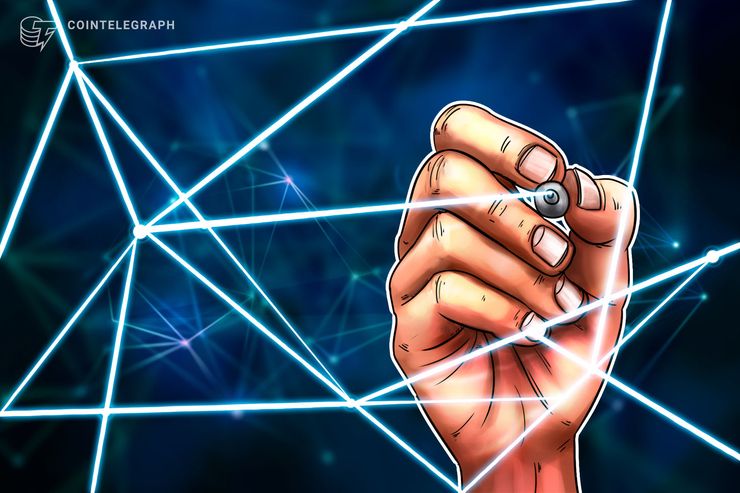