Financial derivatives giant Fidelity Investments received and passed on the Lightning Torch, as revealed by tweet by the company sent on Feb. 22.

Just like the Olympic torch, the Lightning Torch is being passed between members of the Lightning Network community. The trend first reportedly started when Twitter user and Bitcoin (BTC) enthusiast Hodlonaut sent 10,000 satoshis (the smallest, indivisible fractions of a Bitcoin) to another Lightning user, and the user added another 10,000 satoshis and passed it on.

Fidelity passed the torch to the Harvard School Blockchain & Crypto Club in the wake of its upcoming dedicated conference. Previously, the torch famously has been held by the 88-year-old grandma of a crypto enthusiast as well as by Twitter CEO Jack Dorsey, who held it at the beginning of the current month.

As Cointelegraph recently reported, Dorsey, who is also the founder and CEO of United States-based Bitcoin-supporting payments service Square, said that rolling out the Lightning Network on Square’s Cash App is a question of “when, not if.” 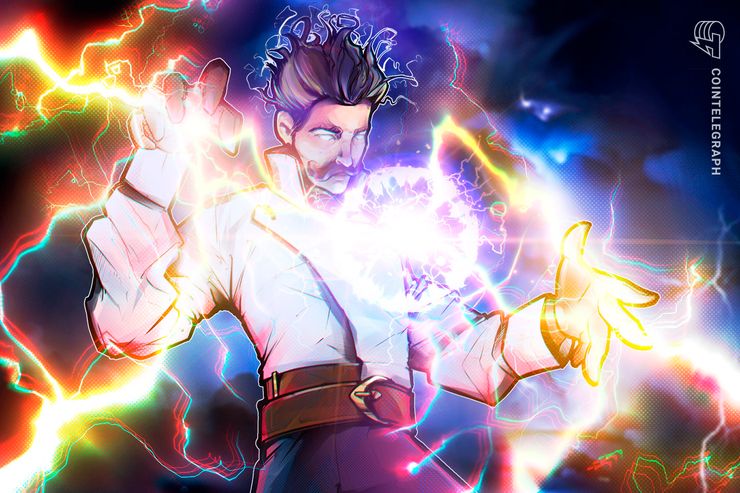