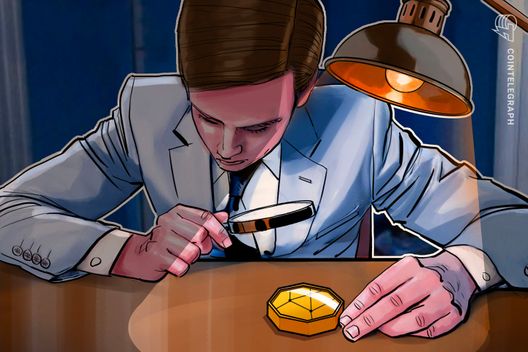 QuadrigaCX has faced financial difficulty following the sudden death of its founder Gerry Cotten, who was the allegedly only one with access to the exchange’s cold wallets.

As Cointelegraph reported earlier this week, QuadrigaCX has sent its remaining crypto assets from its hot wallets to Big Four auditing firm Ernst & Young, the court-appointed monitor overseeing the case. During Friday’s court hearing, lawyers for the Bank of Montreal and the auditing firm reportedly said that the banks are uncomfortable managing the funds, citing the uncertainty of their origin.

Elizabeth Pillon, a lawyer representing Ernst and Young, is quoted by CBC saying that she doesn’t blame the banks for their hesitation since there are allegedly money laundering issues. Pillon also reportedly noted:

“The monitor has serious concerns about finding another institution to hold these funds.”

According to the article, at the end of Friday’s hearing, Justice Michael Wood of the Nova Scotia Supreme Court issued an order that will eventually see the QuadrigaCX money deposited in a Royal Bank account.

Ernst and Young will then use these funds to pay for the ongoing court proceedings, and “the money could also be used to partially compensate 115,000 users of the QuadrigaCX exchange who are owed $260 million” in crypto and cash, CBC notes.

The unwillingness to hold QuadrigaCX’s funds also manifested during the time of its operations, when the exchange was unable to get a bank account because of banks’ reluctance and instead turned to third-party payment processors.

As Cointelegraph reported in November last year, when the Canadian Imperial Bank of Commerce froze the accounts of the payment processor, the court ruled in favor of the bank, citing concerns over identifying the identities of the funds’ owners.