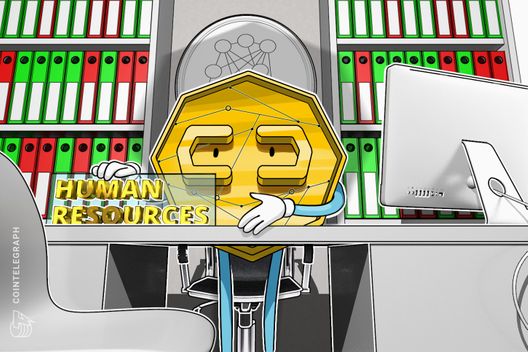 CasperLabs is a company trying to develop the so-called correct-by-construction Casper proof-of-stake (PoS) Ethereum (ETH) consensus algorithm. In a PoS cryptocurrency, block creators are chosen by random selection with the consideration of the user’s wealth in the network and, sometimes, the age of his assets that is often referred to as the “coin age.”

Vlad Zamfir infamously stated in March 2017 that Ethereum is not safe, scalable and is an immature technology, while urging the community to not rely on it for critical applications when it’s avoidable.

As Cointelegraph reported in December last year, Ethereum co-founder Vitalik Buterin declared that future blockchains with sharding based on PoS will be “thousands of times more efficient.” The higher efficiency, according to Buterin, will make many new decentralized applications (DApps) practical, since the fees would only be a fraction of their current prices.

In the CasperLabs Medium post, Zamfir stated that he believes PoS consensus protocols that are more secure than the blockchains in existence are possible, adding:

“However, I am not sure if the Bitcoin and Ethereum blockchain communities are going to be able to upgrade their protocols.”

In May 2018, a Cointelegraph analysis explained that Casper is expected to help solve excessive energy consumption and “issues with equal access to mining hardware, mining pool centralization, and an emerging market of ASICs.” Alongside sharding, PoS is intended to be Ethereum’s on-chain scaling solution. 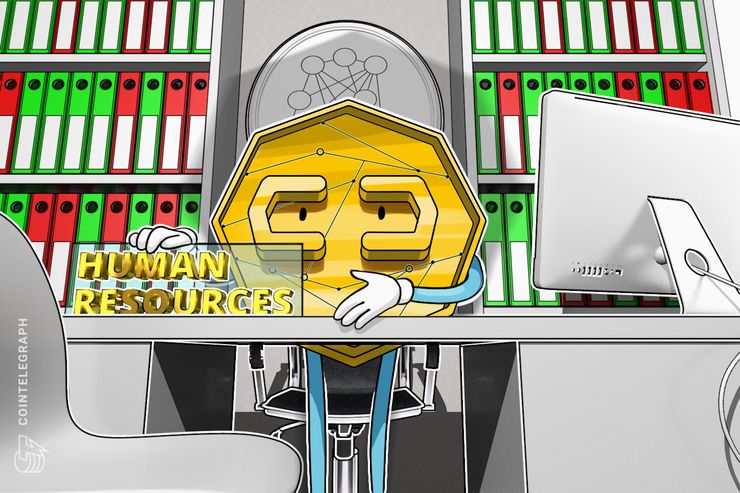