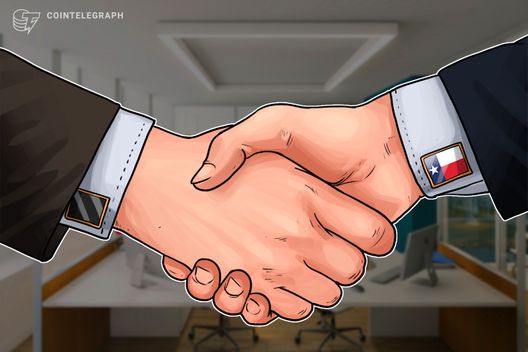 Texas’ state securities regulator announced it had reached an agreement with four cryptocurrency companies it accused of selling unregistered securities, according to an order released on Feb. 21.

As respondents listed in the order, the entities will also pay an administrative fine of $25,000.

In July last year, the Texas State Securities Board (SSB) identified token offerings by the companies as falling under the definition of securities according to local legislation.

The latest order confirms the findings, and requires no further activity to take place until suitable licensing and documentation are collected. The order was signed by all the named respondents.

The move constitutes the most recent victory for the SSB in its ongoing clampdown on unregistered securities sales by the emerging cryptocurrency sector. As Cointelegraph reported, bad actors in the space are subject to intense scrutiny, mirroring a nationwide operation by the United States Securities and Exchange Commission (SEC).

Earlier this month, the SSB revealed it had issued a total of 16 orders to industry players in 2018 that it suspected of being scams.

They included BitConnect, the alleged ponzi scheme which now forms the focus of a concerted FBI operation.

“The orders cited a total of 60 individuals and entities,” the regulator said in its yearly roundup, stating:

“None of the individuals or firms were registered to sell securities in Texas.” 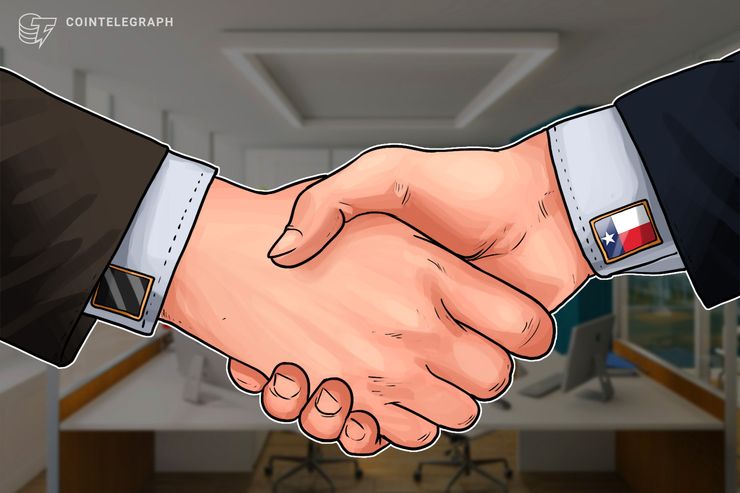