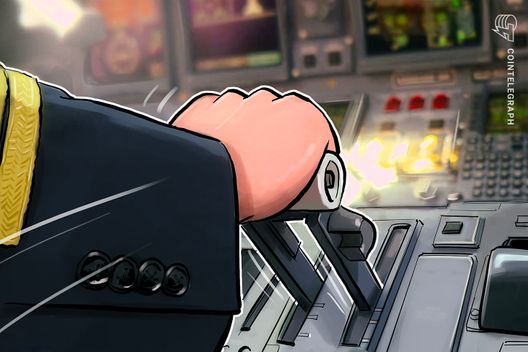 German derivatives exchange Eurex is reportedly planning to introduce futures for digital currencies; the exchange is operated by Deutsche Boerse

People familiar with the matter reportedly told the Block that Eurex is planning to launch futures contracts tied to such digital currencies as Bitcoin (BTC), Ethereum (ETH), and Ripple (XRP), having already had meetings with market-making companies to discuss the products.

Deutsche Boerse has reportedly been considering the introduction of digital currency futures since December, 2017. A spokesperson for the exchange then said that “we are thinking about futures, with which private investors and institutional investors can protect existing investments in Bitcoin or set for falling prices of the cyber currency.”

In September 2018, Deutsche Boerse established a “DLT, Crypto Assets and New Market Structures” unit, that would explore the disruptive potential the technology could have for financial market infrastructure, as well as the new products the exchange could develop to enhance its existing offerings.

Founded in 1998, Eurex is an international derivatives exchange operated by one of the world’s leading stock exchanges, Deutsche Boerse. Eurex Clearing reportedly manages a collateral pool of 49 billion euro ($55.5 billion) and clears trades valued at 12.46 trillion euro each month.

Last month, Deutsche Boerse announced that it was “making significant progress” on its blockchain-based securities lending platform, the launch of which is scheduled for the the first half of 2019. Per the press release from Deutsche Boerse, six banks to date had confirmed their plans to join the ​​securities lending platform, and have initiated “their connectivity processes.” 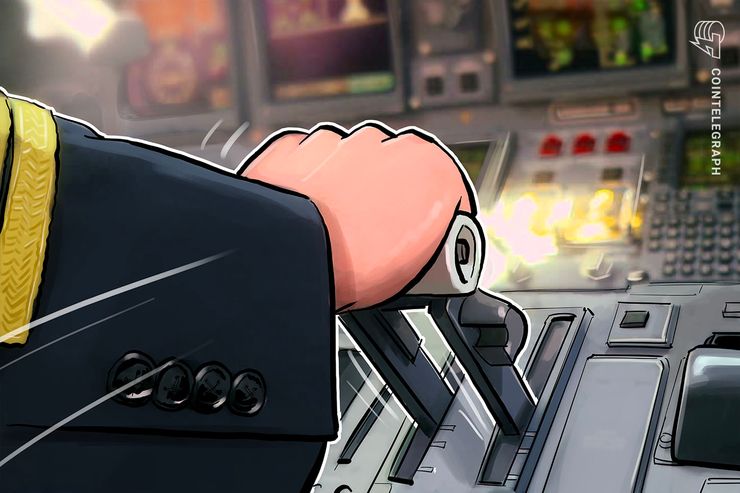 German derivatives exchange Eurex is reportedly planning to introduce futures for digital currencies; the exchange is operated by Deutsche Boerse