In a series of tweets, Brian Armstrong suggested the exchange, which is currently undergoing restructuring procedures and owes creditors around $190 million, did not attempt fraud.

“(QuadrigaCX) was one of the oldest exchanges in existence (founded in 2013). If they planned an exit scam, it likely would have been timed better,” he summarized.

Users of the now-defunct Quadriga are currently battling through the courts to secure missing funds. The exact circumstances under which their deposits disappeared remain uncertain; the exchange’s CEO, Gerald Cotten, unexpectedly died in December.

Since then, multiple claims have raised the prospect that funds were mismanaged and that the official information from Quadriga’s representatives may not match the facts resulting from blockchain analysis.

Coinbase had conducted investigations of its own, Armstrong said, likewise suggesting the last months of operations posed questions about its management.

“Sequence of events suggests this was a mismanagement with later attempt to cover for it,” he wrote, adding:

“This implies that at least few people inside Qadriga (sic) knew that they were running fractional. If so, then it’s possible that untimely death of their CEO was used as an outlet to let the company sink.”

Big Four auditor Ernst & Young is currently in charge of consolidating Quadriga’s wallets and accounts. On Thursday, the exchange transferred its remaining accessible wallet balances to the company’s possession. 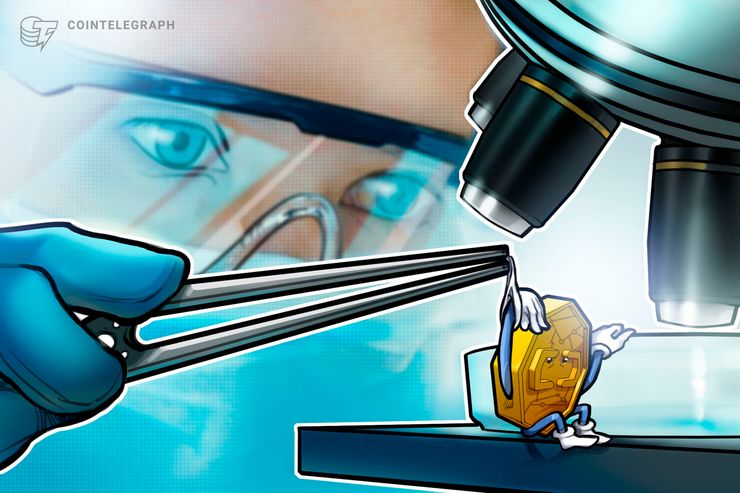