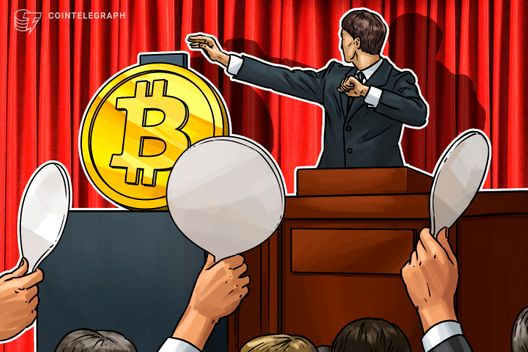 U.K. and Ireland-based auction house Wilsons Auctions to sell ~$430,000 in crypto that was seized by Belgian police

United Kingdom and Ireland-based auction house Wilsons Auctions will host its first Bitcoin (BTC) auction in late February as per a contract with the Belgian Federal Government. The news was announced in a blog post from the firm on Feb. 18.

The auction is set to sell off a total amount of about $430,000 in cryptocurrencies, which had previously been seized by the Belgium’s police as a result of a drug trafficking case involving the use of Darknet.

The 24-hour online auction starts on Feb. 28 at 12 p.m. GMT and will finish on March 1. According to the press release, it will be open for an international audience.

Wilsons Auctions says it will split the total amount of crypto (315 coins) into several lots. According to the company hosting the event, the amount includes 104.99 each of BTC, Bitcoin Gold (BTG) and Bitcoin Cash (BCH). Bitcoin lots will range from 0.5 to 4 BTC each, while BTG and BCH ones will contain more of each coin.

Additionally, the company is going to sell some BTC at its Unreserved Government Auction in Belfast, Northern Ireland, on Feb. 28. The amount of the coins was not disclosed in the announcement.

Wilsons Auctions’ Head of Asset Recovery, Aidan Larkin, stated that the auction is ready to offer other governments and law enforcement agencies globally their trusted solution and support in selling seized cryptocurrencies.

As Cointelegraph previously explained, auctions are quite frequently used to sell seized crypto, with the United States being one of the first countries to approach the issue. The Finnish government also conducted a similar auction last year, selling around 2,000 BTC that had been seized in 2016. 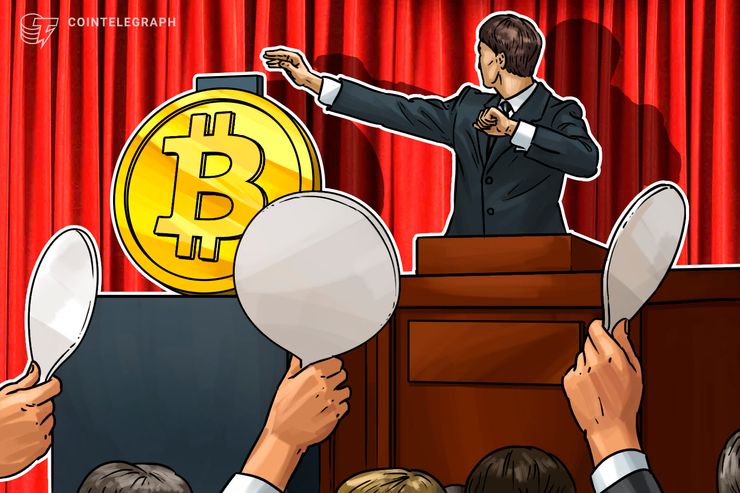 U.K. and Ireland-based auction house Wilsons Auctions to sell ~$430,000 in crypto that was seized by Belgian police