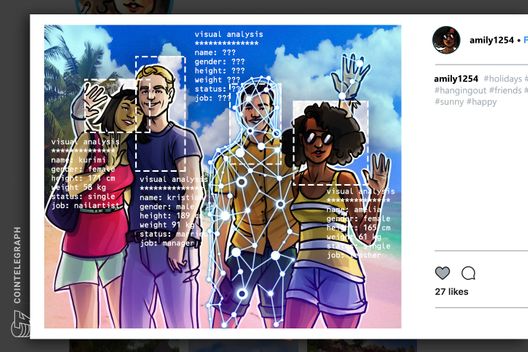 Facebook CEO and founder Mark Zuckerberg considered the ramifications of blockchain-based authorization of user data during an interview with Harvard Law professor Jonathan Zittrain on Feb. 20.

During a discussion covering such topics as the future of technology and society, Zuckerberg noted that he “think[s] about the work we [Facebook] are a decentralizing force in the world.” Zuckerberg said that people of his generation got into technology because “it gives individuals power, and is not massively centralizing.”

Zuckerberg mentioned that he was considering a potential blockchain use case by which users could have control over their data, adding “Basically, you take your information, you store it on some decentralized system and you have the choice to log into places without going through an intermediary.”

He noted that while the “relatively computationally intense” processes of decentralized technology could eventually be overcome, there are also moral implications.

“I think the more interesting questions there are not feasibility in the near term, but are the philosophical questions of the goodness of a system like that one,” Zuckerberg said. He stated that a decentralized system may give users more control over their data, but could also lead to more abuse, and any recourse would be far more difficult than on a centralized system.

Zuckerberg said that one example of how the company is moving toward a more decentralized structure is through offering encryption in its messaging services. Zuckerberg outlined the benefits of encryption like privacy and security, but further stressed the importance of safety given that “people rightfully have an expectation of us [Facebook], that we are going to do everything we can to stop terrorists from recruiting people or people from exploiting children.”

Earlier this month, Facebook reportedly acquired Chainspace in its first apparent blockchain-related acquisition. The startup was reportedly working on blockchain scalability problems, notably by applying sharding to smart contracts. Facebook, however, reportedly acquired the startup primarily for the skills or expertise of its staff, rather than the service or products the company provides. 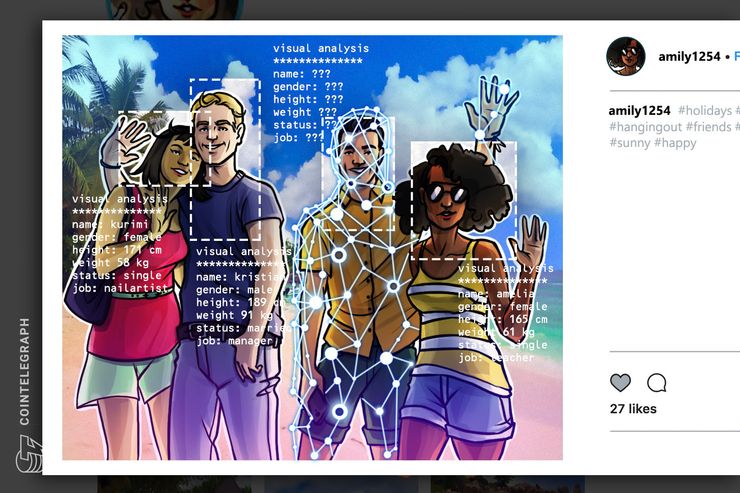