Malta to Store Education Certificates On a Blockchain

Malta to Store Education Certificates On a Blockchain 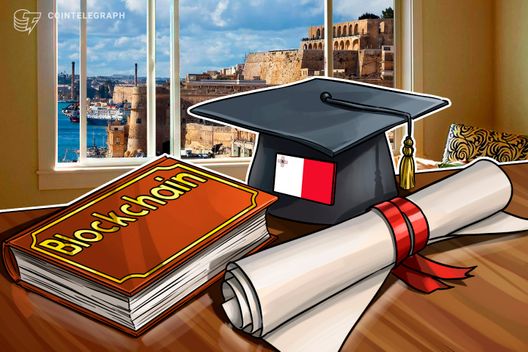 All education certificates will be stored on the blockchain in Malta, including certificates from state, church and independent schools

In Malta, all educational certificates will be stored on a blockchain, local English-language local media MaltaToday reports on Feb. 21.

The initiative is reportedly the scaling-up of a two-year-old pilot project to include all the nation’s schools, including secondary school certificates issued by the state, church and independent schools. According to the report, the Maltese government signed a two-year contract with software company Learning Machine, to build on the aforementioned pilot project.

During the signing ceremony at Castille, Prime Minister Joseph Muscat reportedly claimed that Malta is the first country in the world to put all education certificates on a blockchain. He is also cited in the article saying:

“In 2017, we said Malta will become the blockchain island, and it has.”

As Cointelegraph reported in January, the University of Bahrain also issues diplomas on the blockchain. Trade Arabia reported that the university’s blockchain initiative is part of an overall digitization strategy for mobile learners.

The Massachusetts Institute of Technology (MIT) has also issued blockchain-based digital certificates to more than 100 graduates as part of a pilot program as of mid-October 2017. The certificates were reportedly issued through a special app, which allowed graduates to share a “tamper-proof” and “verifiable” digital version of their certificates with prospective employers and other parties.

In December 2016, news broke that the Kenyan government is utilizing IBM’s enterprise-grade blockchain solution to develop an immutable and transparent education management system.

In July of last year, the Maltese government passed a group of bills that provided legal certainty for crypto- and blockchain-related businesses. Silvio Schembri, Junior Minister for Financial Services, Digital Economy and Innovation within the Office of the Prime Minister of Malta said of the new laws:

“The three Bills that will regulate distributed ledger technology (DLT) have been approved by Parliament and enacted into law. Malta , the first world jurisdiction to provide legal certainty to this space.” 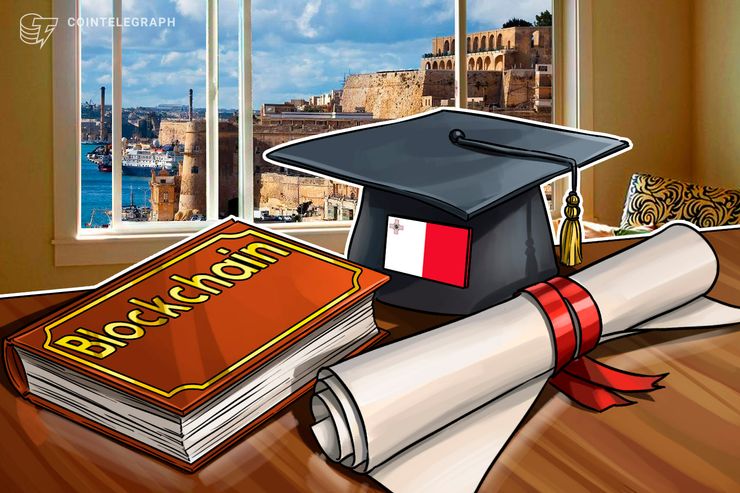 All education certificates will be stored on the blockchain in Malta, including certificates from state, church and independent schools