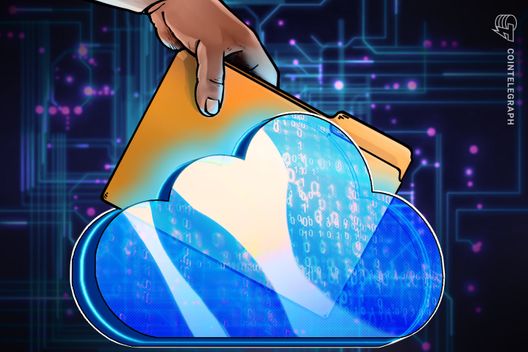 KT reportedly revealed the concept to interested business clients at a presentation this week. The firm says it wants to increase the accessibility of blockchain technology locally.

The platform comes as KT continues its blockchain offerings via a dedicated Blockchain Center, which launched a commercial network in July of last year.

“The KT BaaS platform will lower barriers to entry into the blockchain sphere and build an ecosystem that can grow with its partners,” iNews24 quotes Seo Young-il, the company’s senior vice president and head of the Blockchain Center, as saying:

“We will be further developing the blockchain industry in South Korea.”

According to the publication, a total of 43 companies were present at the meeting, all interested in understanding what use cases blockchain could fulfil in their operations.

As Cointelegraph reported, on the government level, South Korea is intent on furthering blockchain uptake nationwide. Earlier this month, lawmakers in Seoul announced they would invest $1 billion into fintech and blockchain startups by 2022.

At the same time, KT is reportedly branching out beyond its core business area, seeking to design and launch its own cryptocurrency in another Korean city, Gimpo.

Reportedly scheduled to launch in April, the firm’s “K Token” will have an annual issuance of around 11 billion won ($9.8 million). 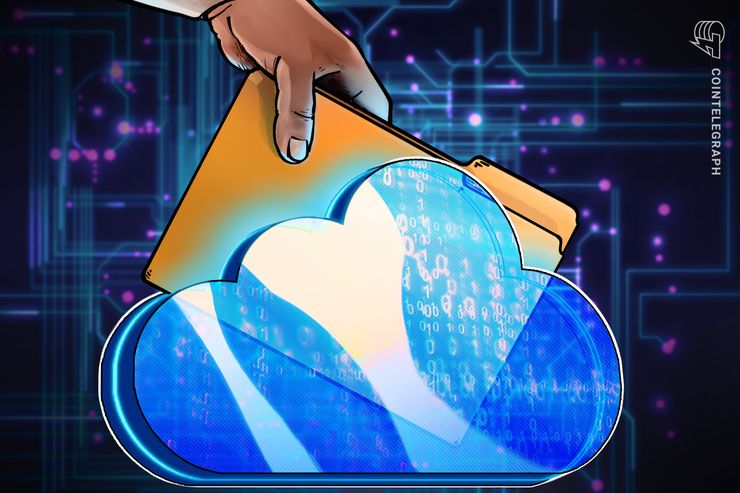