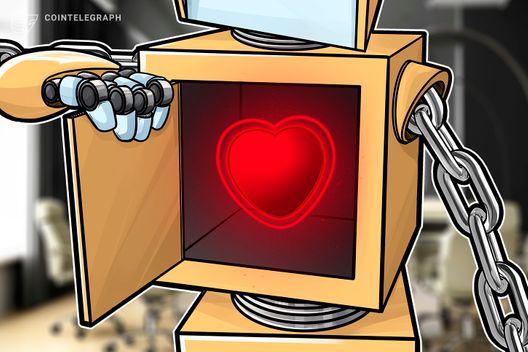 The charity arm of the world’s largest crypto exchange, Binance, has launched its pilot blockchain-based lunch program in African schools, according to a blog post on Feb. 21.

Binance Charity Foundation (BCF) has rolled out its charity campaign “Lunch for Children” in the capital of Uganda, Kampala. According to the program, the organization is set to provide two meals a day during the full year of 2019 to more than 200 students and school staff.

The recently launched pilot in Uganda is a part of a larger campaign by Binance that intends to benefit one million students in schools across other countries such as Rwanda, Kenya and Ethiopia.

Based on BCF’s blockchain-based donation system, the campaign was first announced during Binance Blockchain week in Singapore last January, the blog post notes.

According to the press release, the distribution of donations officially kicked off at a launch ceremony attended by over 500 participants. BCF’s initiative partners, privacy-oriented blockchain firm Zcoin and Kenya-based non-profit organization Dream Building Service, also attended the ceremony.

According to the report, the Zcoin team and its major investors donated $24,000 worth of cryptocurrency to support the students and school staff at the Jolly Mercy Learning Center in Kampala, where the event took place.

Uganda’s Minister of State for Primary Education, Rosemary Nansubuga Seninde, stressed that the recently launched program is not only a donation, but also guarantees protection from potential third-party corruption.

Binance first launched its charity arm in October 2018, revealing that the initiative was supported at the time by a donation of $3 million from the Tron Foundation.

In late 2018, the BCF announced a new charity channel on its platform, intending to support terminally ill patients and disadvantaged children in Malta and Gozo.

Recently, the ALS Association partnered with the Tron Foundation to launch a blockchain-enabled campaign to raise donations for research into treatments for amyotrophic lateral sclerosis, commonly known as Lou Gehrig’s disease. 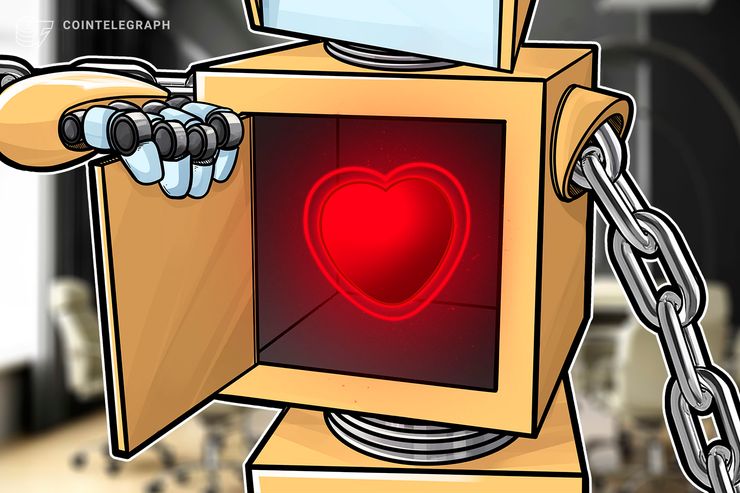