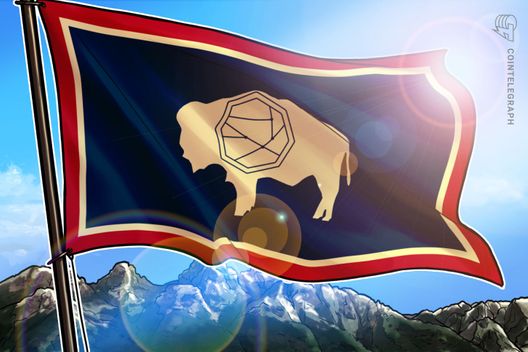 In the U.S. state of Wyoming, two blockchain-related bills have been passed

Two blockchain-related bills — on tokenization and issues with compliance — have been passed in the United States state of Wyoming on Feb. 19, according to the official website of the state legislature.

As Cointelegraph reported, the bill on tokenization, House Bill 185, was introduced on Jan. 16. The bill lays the groundwork for storing so-called certificate tokens representing stocks on a blockchain “or other secure, auditable database,” and permits the digital transfer of them. The bill is sponsored by Representatives Olsen, Brown, Hunt, Lindholm, Western and Zwonitzer and Senators Driskill and Rothfuss and is set to become effective on July 1 of this year.

The blockchain compliance-related bill, House Bill 74, was introduced on Jan. 8. The president of the Wyoming Blockchain Coalition, Caitlin Long, explained in a post on her website that the legislation will “create special purpose depository institutions to serve businesses.” The bill contains findings that blockchain businesses are often unable to secure FDIC-insured banking services because of their actual or suspected dealings with cryptocurrency.

Moreover, according to Long’s post, the bill also “provides that a special purpose depository institution would be prohibited from making loans, would be required to maintain 100% of its deposits in reserve, would provide services only to businesses, and must comply with all applicable federal laws.“ This act is scheduled to become effective on Oct. 1, 2019.

As Cointelegraph reported, America’s least populous state has seen a slew of blockchain and crypto-related legislation in the past few months.

At the end of January, Wyoming Senate also passed a bill — which was then passed by the House on Feb. 14 — that will allow for cryptocurrencies to be recognized as money. The bill is set to go into effect on March 1 and will place crypto assets into three categories: digital consumer assets, digital securities and virtual currencies. 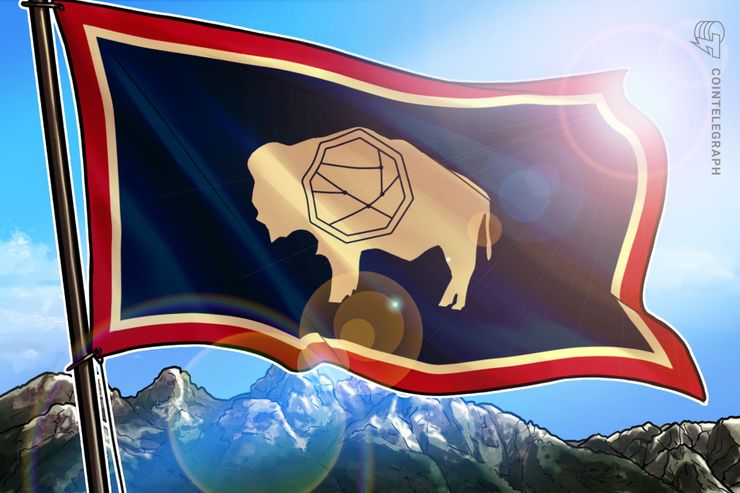 In the U.S. state of Wyoming, two blockchain-related bills have been passed