A U.S. blockchain advocacy group provides comments to CFTC and CFPB, urging them to permit the introduction of blockchain-based products

The group has reportedly provided comments to the Commodity Futures Trading Commission (CFTC) and the Consumer Financial Protection Bureau (CFPB) in different proceedings this week. Generally, the Chamber has asked both agencies to permit the introduction of new financial products based on blockchain technologies and to collaborate on efficient approaches that would promote investment and industry growth.

In its comments to the CFPB, the advocacy group has encouraged the regulator to apply available tools for supporting innovation, such as no-action letters and so-called “sandboxes.” The Chamber has also noted that it will support any U.S. policy that eliminates “unnecessary burdens” to get access to decentralized tools and stimulate relevant studies, along with promoting coordination among different regulatory bodies.

In a separate letter to the CFTC, the group expressed support for the Commission’s previously launched initiative, dubbed LabCFTC, which examines fintech innovations. Moreover, the Chamber endorsed the CFTC’s commitment to learn more about the Ethereum (ETH) network, as well as the possibility to elaborate a framework for the introduction of ETH derivatives.

Earlier this year, the Chamber of Digital Commerce called on the U.S. government to implement a national action plan on blockchain. The group believes that blockchain offers a “myriad of transformational benefits” for businesses, government. and consumers. The group also thinks that, as a leading nation in tech, the U.S. has to fully embrace a national strategy on decentralized technologies.

In February, CFTC commissioner Brian Quintenz suggested that participants in the cryptocurrency industry should create a self-regulatory structure where they can discuss legal frameworks and examine or audit the field. 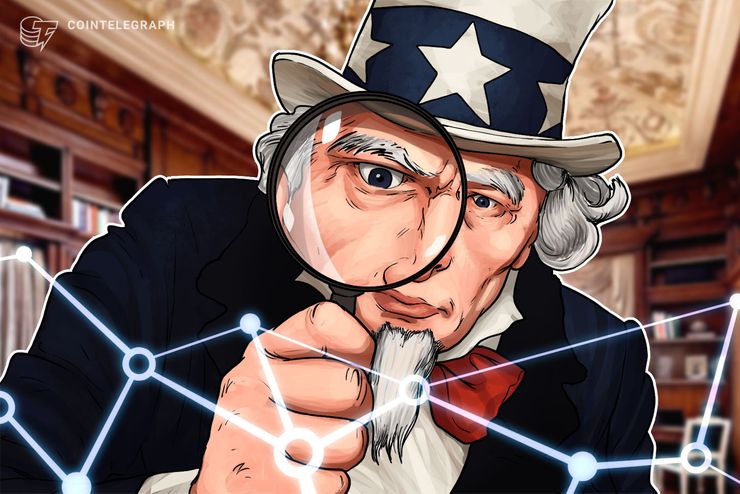 A U.S. blockchain advocacy group provides comments to CFTC and CFPB, urging them to permit the introduction of blockchain-based products