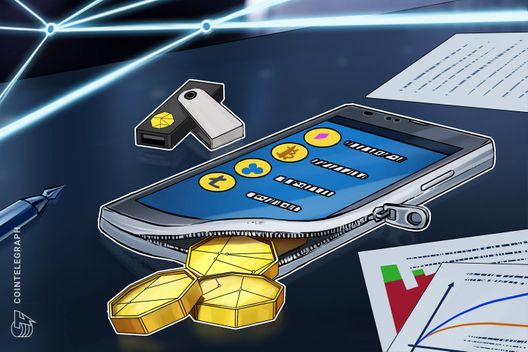 The new Samsung smartphone, the Galaxy S10, will include storage for private cryptocurrency keys, according to an official press release on Feb. 20.

Samsung announced the launch of its new phone today in Seoul, San Francisco and London, which includes the Samsung Knox function. Per the press release:

“Galaxy S10 is built with defense-grade Samsung Knox, as well as a secure storage backed by hardware, which houses your private keys for blockchain-enabled mobile services.”

Ahead of the S10’s release, rumors abounded regarding the phone’s possible configuration and support for cryptocurrency wallets and DApps. Last month, images surfaced that allegedly portrayed a “Samsung Blockchain Keystore” on the Galaxy S10. The reportedly leaked photos featured an Ethereum (ETH) wallet option in the “supported cryptocurrencies” list. No such wallet was mentioned in today’s press release.

Samsung is not the only major smartphone producer to have implemented crypto-related capabilities into smartphones. In May last year, Consumer electronics corporation HTC has unveiled “the first native blockchain phone,” HTC Exodus, which will launch with support for multiple blockchains, including Bitcoin (BTC) and Ethereum networks and features Brave as its default browser. 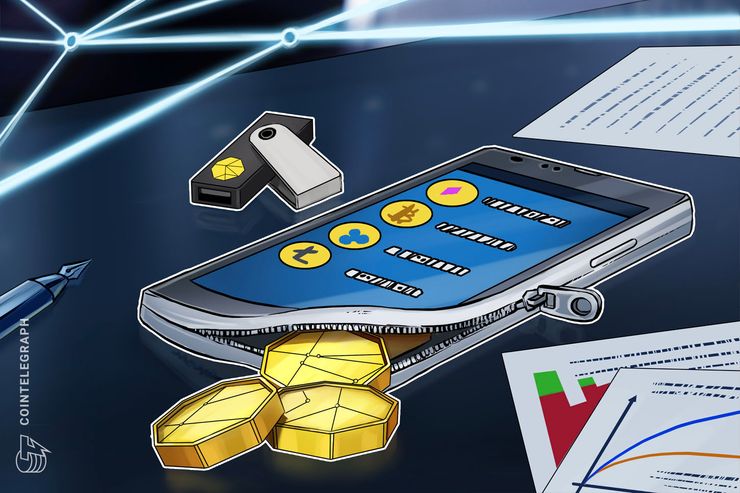