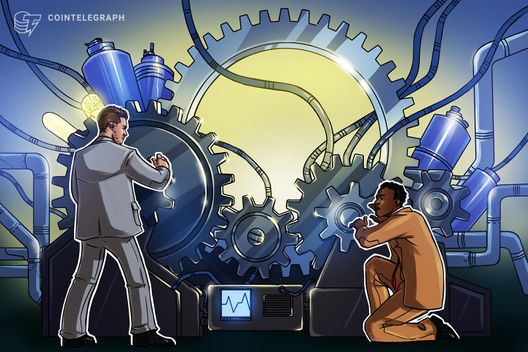 Japanese general trading company Marubeni Corporation has partnered with a New York-based blockchain startup to use the technology for its energy business, Marubeni confirmed in a press release on Feb. 20.

Marubeni, which has expanded beyond Japan into the United States as well as Europe, selected LO3 Energy’s transactive energy platform as the basis for an ongoing pilot project. The Japanese firm is the country’s fifth largest sōgō shōsha — a type of Japanese company that trades in a variety of products and materials.

Using blockchain, the aim of the partnership is to increase automation and efficiency in Marubeni’s renewable energy offerings.

“The Japanese energy sector is in the midst of a drastic transition, and there are increasing numbers of private power producers and suppliers interested in developing new customer offerings particularly in the renewable energy space,” LO3 Energy CEO Lawrence Orsini commented in the press release:

“Initially this project is internally focused, but it is very much driven by the desire from Marubeni to explore the opportunities that blockchain management systems can offer in the transaction of energy throughout Japan.”

“This project will allow us to privately evaluate how this kind of network could work here in Japan and develop case examples that we can use to decide how and when this kind of project could be implemented widely,” the chief operating officer of Marubeni’s power business division, Yoshiaki Yokota, added.

In testing blockchain-based solutions for the transactional side of energy deployment, Marubeni joins an increasing pool of major players.

At the end of last month, Fujitsu announced it had completed its own trial of a blockchain energy sharing project in conjunction with Japanese utilities supplier Eneres. 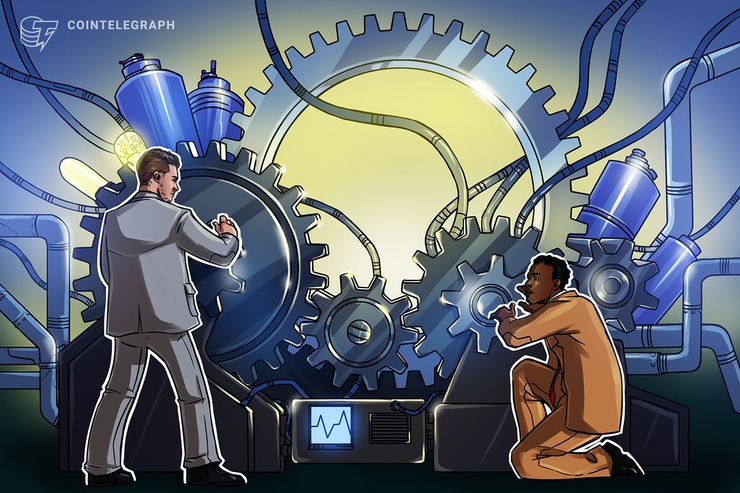