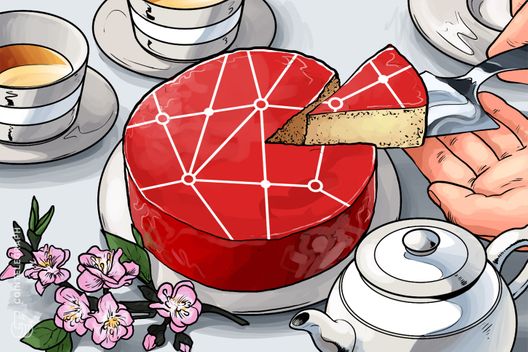 Daiwa Securities Group, Japan’s second largest securities brokerage, has announced the completion of a blockchain proof-of-concept (PoC) in a press release shared with Cointelegraph on Feb. 19. The PoC implemented blockchain in the trade matching of post-trade processing.

The blockchain pilot project, dubbed “JPX Proof-of-Concept Testing for Utilization of Blockchain / DLT in Capital Market Infrastructure,” involved 26 companies, including financial institutions, system providers and institutional investors. The reported goal of the pilot — which just completed the second of two phases — was to increase the efficiency of blockchain tech in the post-trade process.

According to the results of the pilot, the implementation of standardized specifications and workflow processes for the blockchain system is expected to reduce operational costs and allow for easier development of new products and services. According to the press release, the firm “believe[s] that the standardization will also generate considerable benefits to the investors who are the ultimate beneficiaries.”

The press release also notes that to implement a standardized system via blockchain to a wide range of companies will require more practical considerations. As the release states:

“We may need to develop a new organization or a consortium which holds responsibility of the system development and administration, budget management and fund development. We are going to discuss more about the framework of collaboration with the market participants and to conduct feasibility study in order to put this concept […] into action.”

Also yesterday, the central bank of Japan published the results of its research into the possible ways to implement central bank digital currencies within the existing monetary system. 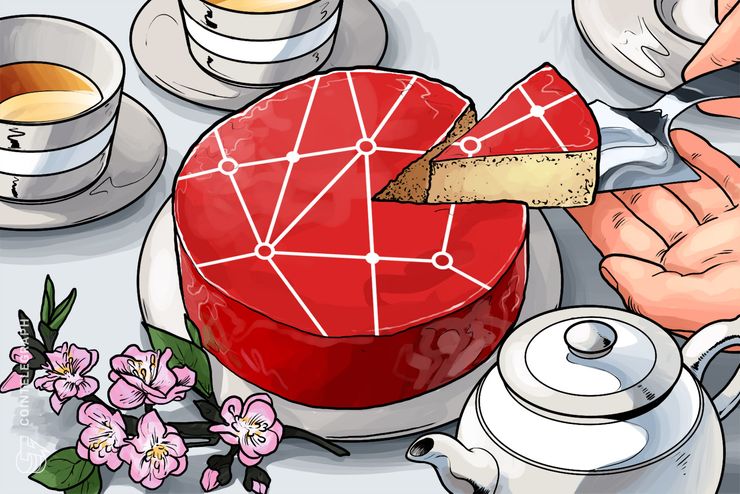