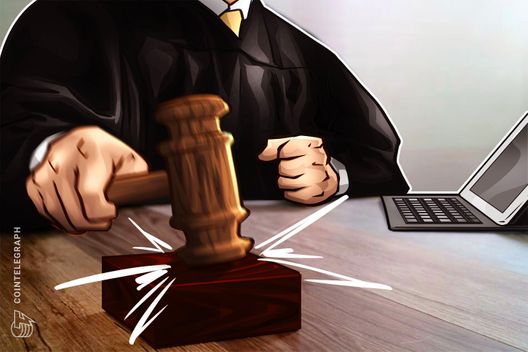 The Supreme Court of Nova Scotia has ordered Canadian law firms Miller Thomson and Cox & Palmer to represent customers of cryptocurrency exchange QuadrigaCX in upcoming proceedings. The ruling was announced in a court filing published on Feb. 19.

On Tuesday, Justice Michael Wood rendered a decision that Miller Thomson and Cox & Palmer will act as lead counsel to represent the representative committee of users of Canada’s major cryptocurrency exchange Quadriga.

Specifically, the representative counsel will be responsible for “managing communications with users; acting as user liaison for the monitor [Ernst & Young]; advocating for user interests before the court; identify[ing] potential conflicting interest amongst users; and advocating for user privacy.”

In the filing, Wood says that the proceedings should concentrate on efficiency and cost effectiveness, and that the counsel should not have open-ended retainers and undertake inquiries where they can exact fees from the exchange’s assets. The filing further explains:

“Representative counsel can make the proceeding more efficient and cost effective for all parties by providing a clear mechanism for communicating with the stakeholders and avoiding a multiplicity of potentially conflicting retainers.”

While the next hearing is scheduled on March 5, 2019, Justice Wood stated in the filing that he “expect[s] that representative counsel, the Monitor and the Applicants should be able to come to an agreement on most, if not all, of the terms of the order which could then be presented to the Court for consideration.”

Wood’s decision follows a hearing on Feb. 14, when the Nova Scotia Supreme Court brought together over “a dozen” lawyers who were vying to represent the 115,000 cryptocurrency traders owed around $260 million ($195 million) by QuadrigaCX.

On Feb. 13, Cointelegraph reported that Ersnt & Young’s recently released report dubbed “First Report of the Monitor” stated that “on February 6, 2019, Quadriga inadvertently transferred 103 bitcoins valued at approximately $468,675 to Quadriga cold wallets.” Quadriga has purportedly been unable to access its cold wallets as its recently deceased found Gerald Cotten was solely responsible for the wallets and corresponding keys. 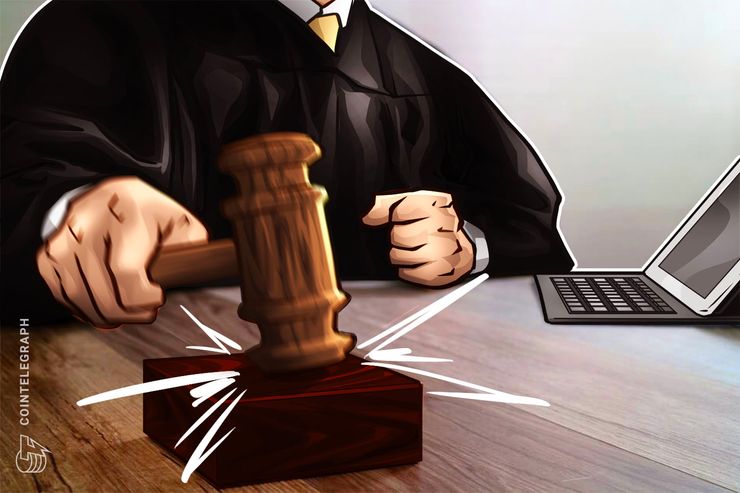