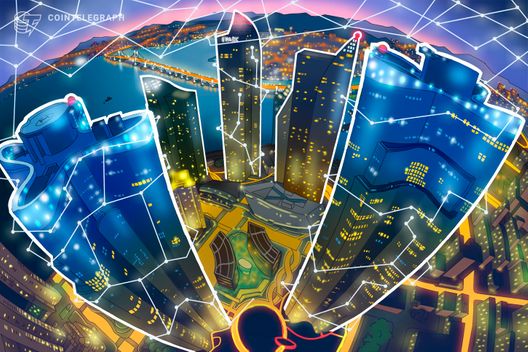 Seoul’s government plans to help fintech and blockchain startups via the “Seoul Innovation Growth Fund,” with an allocated $1 billion in funding by 2022

The Seoul Metropolitan Government has announced plans to invest more than $1 billion in blockchain and fintech startups by 2022, according to the official announcement published on Feb. 18.

According to the release, the South Korean capital’s government plans to use the “Seoul Innovation Growth Fund” for startups that have various investments problems with Series A funding rounds. The fund, launched last year, will primarily focus on startups related to blockchain and fintech industries.

„Innovative startup investments will be the cornerstone of corporate growth that creates innovation in our society and will be a critical [drive] for the growth of innovative venture companies. We will expand our investment to […] stimulate the startup investment market and create a [competitive] startup ecosystem.“

Last month, the capital city’s government announced the launch of the Seoul Blockchain Governance Team, which consists of 100 employees, with the goal to examine the potential and benefits of blockchain applications in various government services, as Cointelegraph wrote on Jan. 31.

As Cointelegraph reported on Oct. 4, the mayor of Seoul, Park Won-soon, revealed a five-year plan, dubbed “Blockchain City of Seoul,” for promoting the development of blockchain-related initiatives in South Korea’s capital city. Seoul’s government plans to help fintech and blockchain startups via the “Seoul Innovation Growth Fund,” with an allocated $1 billion in funding by 2022