Bitcoin (BTC) mining giant Bitmain could have made losses of around $500 million in Q3 last year, industry magazine CoinDesk reported on Feb. 19, citing a company document.

Bitmain, which is currently attempting to launch an initial public offering (IPO) under the auspices of the Hong Kong Stock Exchange (HKEx), submitted a report into its earnings in line with listing requirements.

According to the publication, that report indicated that for 2018 as a whole, excluding Q4, revenue was $3 billion and profits $500 million. This contrasts with previous figures for the first half of the year, for which profit was $1 billion.

If the information is correct, the assumption is that Q3 cost Bitmain $500 million in losses, corroborating a widely-held theory that the accelerating Bitcoin bear market late last year took a serious toll on the mining sector.

As Cointelegraph reported, Bitmain’s IPO filing process, which could raise significant funds for the company, has been fraught with difficulties since the plans made their way into the public realm in Q2 2018.

HKEx itself added to the doubts in December, with rumors claiming the exchange was unwilling to approve any cryptocurrency offering due to the industry’s volatile nature.

At the same time, Bitmain had revealed several contractions of its global operations along with cuts to staff numbers. The company also released its new Bitcoin mining hardware chip this week. 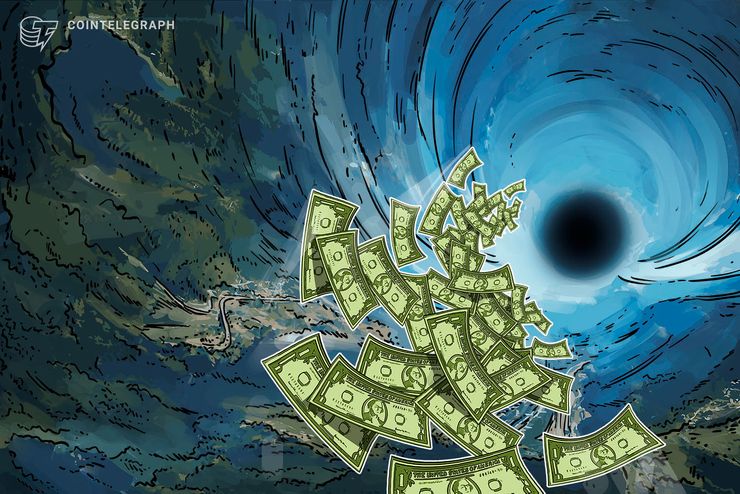