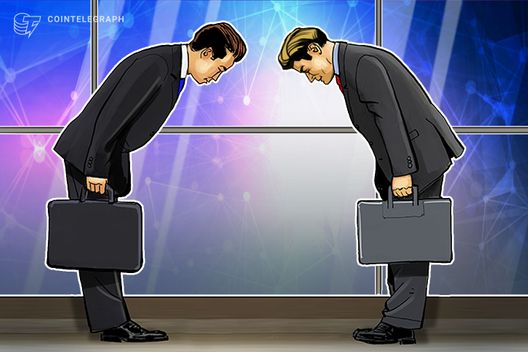 Per today’s press release, Recruit has invested in Israeli blockchain startup Beam Development Limited. The investment was made through Recruit’s $25 million fund called RSP Blockchain Tech Fund Pte. Ltd. The latter is focused on investing and acquiring shares in blockchain and cryptocurrency companies.

Recruit further stressed that it “recognizes the revolutionary impact of blockchain technology in facilitating innovation while preserving confidential data, but at the same time Recruit understands the need for appropriate government regulation to ensure that this new technology is not abused.”

Beam confirmed the recent investment on Twitter, stating that it “helps Beam fulfill its mission in Japan […] when it comes to deploying a compliant, scalable, and confidential cryptocurrency.”

Founded in 1960, Recruit Co., Ltd. acts as an advertising and employment information services company internationally. The firm acquired job search portal Indeed.com in 2012, and then job search site Glassdoor in 2018.

Recently, Beam (BEAM) announced that it plans to introduce a Mimblewimble-compatible lightning network (LN) to enhance the altcoin in commercial settings where payments would require quick confirmation. While Beam’s paper states that their transaction capacity is three times faster than that of Bitcoin’s (BTC), the paper notes that it is not at the same level as other major payment processors.

According to a Litecoin Foundation blog post published Feb. 7, Mimblewimble is in part a variant of “Confidential Transactions,” which allows for transactions to be “obfuscated yet verifiable,” so as to achieve both heightened privacy and prevent double spending.

At press time, BEAM is trading at $1.26, having gained around 4.5 percent on the day, according to data from CoinMarketCap. The coin’s market capitalization is around $7.8 million, while its daily trading volume is around $7 million at press time. 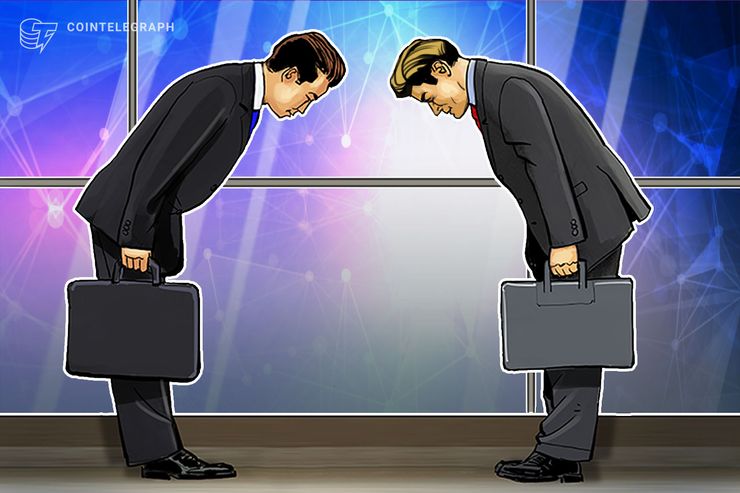