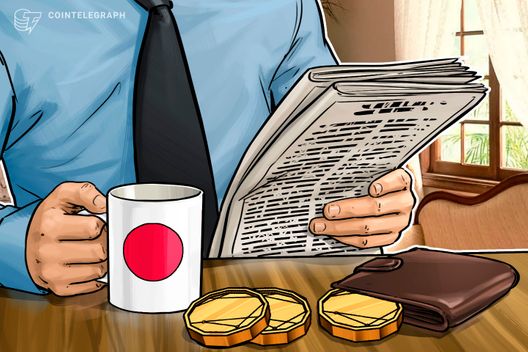 Japan’s central bank has examined the role of central bank digital currencies (CBDCs) in the current monetary system in a report released on Feb. 19.

In the document, the bank describes the possible ways to implement a CBDC and the hypothetical consequences of different approaches. The report divides possible CBDCs in two categories, the first being those accessible to the general public in a form like banknotes, and the other as those limited for large-value settlements.

The source of this categorization is attributed to the report released by the Bank for International Settlements in March 2018, which divided CBDCs in general purpose and wholesale CBDCs.

Moreover, after explaining that CBDCs of the latter kind wouldn’t bring many new features to the monetary system, the Japanese report’s authors focused on the first kind throughout most of the document. The report also noted that distributed ledger technology and blockchain could be used for a token-based CBDC.

More recently, South Korea’s central bank issued a warning over central bank digital currencies a week after saying it would not introduce one itself.