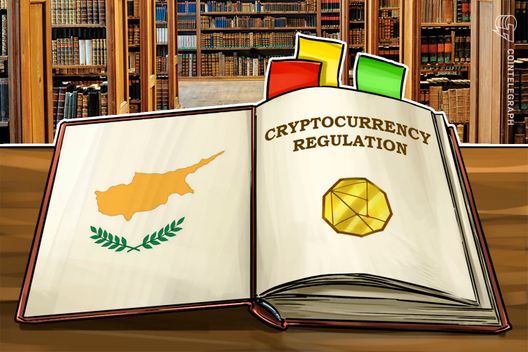 The Cyprus Securities and Exchange Commission (CySEC) is calling for the transposition of the European Union (EU)’s Fifth Anti-Money Laundering (AML) Directive (AMLD5) into national law — bringing local regulation of cryptocurrencies under its provisions. CySEC’s announcement and consultation paper on the matter were published on Feb. 19.

Тhe directive, which came into force on July 9, 2018, sets a new legal framework for European financial regulators to monitor crypto-related businesses and service providers in order to protect against money laundering and terrorism financing.

Specifically, the directive extends the scope of regulatory oversight to crypto exchanges and wallet providers, enforcing stricter transparency requirements directed at anonymous payments — whether made via exchanges or prepaid cards. EU member states must incorporate the directive into their respective national laws by Jan. 20, 2020.

In its announcement, CySEC notes that its fintech-oriented CySEC Innovation Hub has received multiple enquires from crypto-related entities, many of which do not yet “appear to fall within the existing regulatory framework.”

The agency thus advocates for the formalization of the AMLD5 into law, and proposes bringing several additional areas of crypto-related activity  in Cyprus under AML/CFT obligations. These, which are notably not included in the provisions of AMLD5, would be as follows:

“a) exchange between crypto assets, b) transfer of virtual assets, and c) participation in and provision of financial services related to an issuer’s offer and/or sale of a crypto asset.”

In its consultation paper, the agency states this extension is based upon its “judgement of the potential risk posed to investors’ protection and the integrity of the market, and the industry-accepted definitions.”

As recently reported, this January Ireland’s cabinet approved a bill that would give effect to AMLD5 in the country.

Last December, Cyprus was one of seven southern EU member states to release a declaration calling for the promotion of the use of Distributed Ledger Technologies (DLT) in the region. 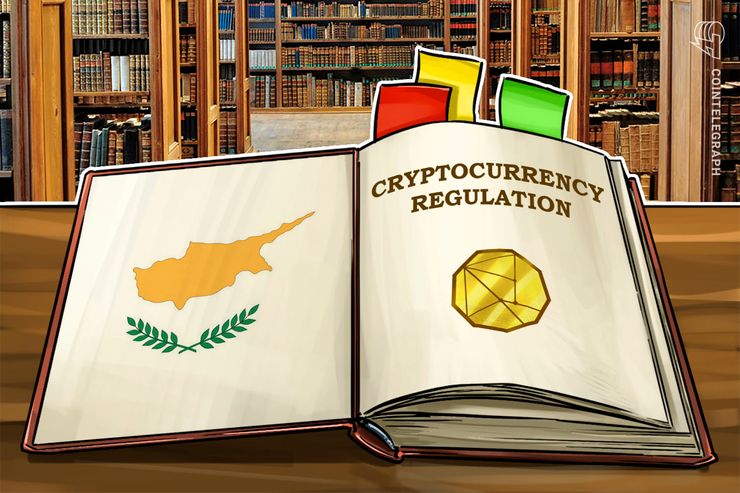