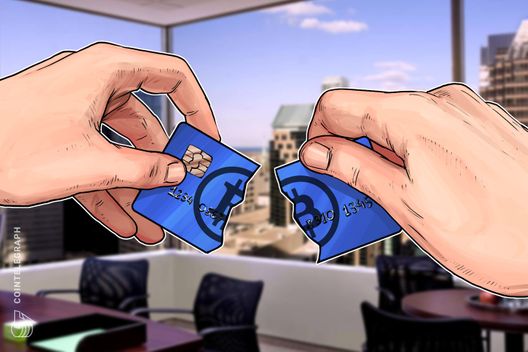 The Shift Bitcoin (BTC) debit card, which allows United States cryptocurrency exchange Coinbase users to spend BTC using a Visa debit card, is reportedly shutting down its operations. The development was posted to Reddit on Feb. 18, with the upload of an email purportedly from the Shift team.

Shift, which launched in November 2015, was one of a steadily-increasing cohort of cryptocurrency debit cards, with multiple providers now issuing them in various countries.

According to a screenshot of an email uploaded to Reddit and attributed to the Shift team, the BTC debit card program will be deactivated on April 11, 2019.

Shift did not state the reason for the withdrawal of its own product, and cards will continue to function as normal up until the cut-off date.

Shift faced skepticism from the moment of its launch, with Cointelegraph reporting at the time on how industry commentators found it difficult to divine a suitably large target market for the card. To obtain it, users have to already hold Bitcoin in order to pay the $20 issuance fee.

The exchange continues to expand its business in other areas, last week unveiling a controversial feature allowing users to store the private keys to their cryptocurrency wallets in the cloud. 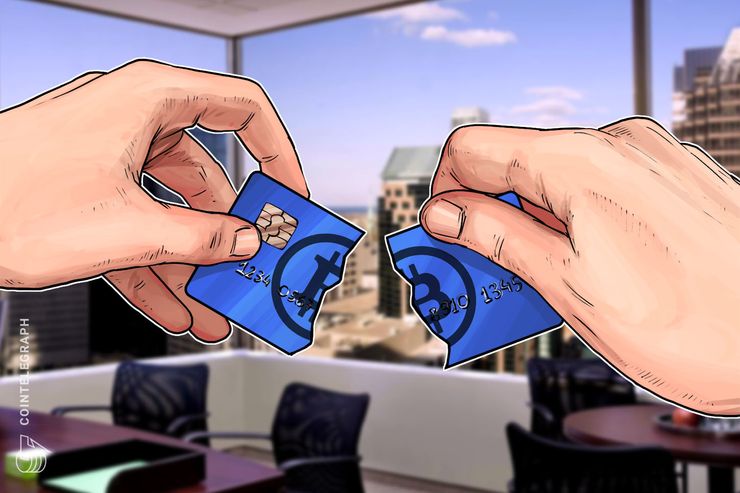