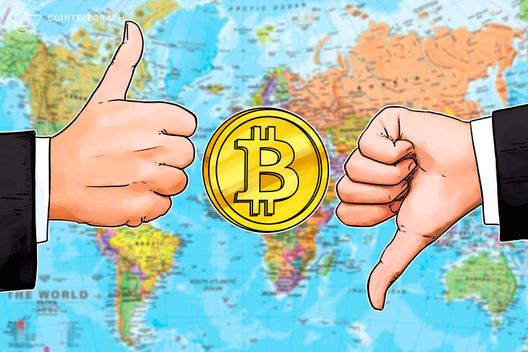 An official from Spain’s central bank, the Bank of Spain (BDE) believes that Bitcoin (BTC) is unable to resolve the problems faced by major payment systems. BDE’s Deputy General Director for financial innovations and market infrastructure, Carlos Colesa, gave his opinion on the leading cryptocurrency in a report published on Sunday, Feb. 17.

The study dubbed „Bitcoin: a solution for payment systems or a solution in search of a problem?,“ is marked as an “occasional paper,” according to Cointelegraph en Español. This  means that the Bank of Spain does not necessarily share the stance of the author.

Colesa compared Bitcoin to traditional payment systems and financial intermediaries. First, he says that the Bitcoin blockchain processes only 250,000 transactions daily, which is a relatively small volume for a global system. For instance, major Spanish retail system, the Sistema Nacional de Compensación Electrónica (SNCE), reportedly handled around 7.2 million payments daily, as of 2017.

Given that the miners have to approve transactions, Bitcoin payments are slow, and the time required for a transactions is purportedly unpredictable. Thus, the Proof of Work (PoW) in fact limits the capacity of the whole system instead of yielding benefits, Colesa concludes. The report further states that the absence of governance and coordination impedes improvements to the system.

According to Colesa, the combination of private and public keys is a very unreliable system that is vulnerable to various types of fraud and scams. Moreover, the report states that loss of private keys means that users’ funds can never be restored.

The report echoes the stance of some Bitcoin sceptics, such as Nouriel Roubini, who believe that crypto is in fact very centralized. For instance, crypto has commissions for transactions, and the payment speed depends on its rate. The average rate is set by mining pools, which, according to the expert, have enough power to control the system in order to get more rewards. Colesa concludes:

“It is unlikely that Bitcoin in its current modification will have any significant impact on the finance sector as an alternative to traditional payment systems.”

Earlier this month the bank issued a reminder to citizens, warning of the risks related to cryptocurrencies. The document notes that they are not yet regulated in the country, while exchanges are not authorized by the central bank and thus the funds stored there cannot be protected by the government. Moreover, the BDE governor, Pablo Hernández de Cos, has determined that crypto “cannot replace money and is not a means of payment or common exchange.” 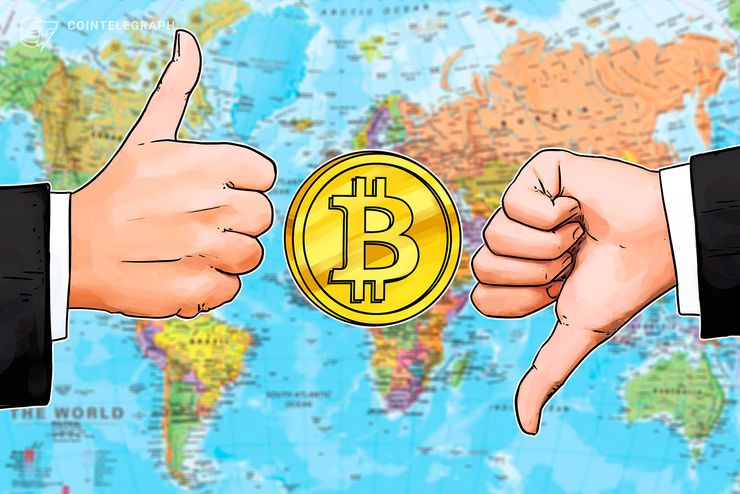