United States Commodity and Futures Trading Commission (CFTC) commissioner Brian Quintenz has suggested that participants in the cryptocurrency industry should create a self-regulatory structure. Quintenz made his remarks during a Bipartisan Policy Center panel held on Feb. 12.

More precisely, Quintenz said that because of the CFTC’s lack of crypto statutory oversight capability, he suggested that crypto “platforms come together to form some type of self-regulatory structure where they can discuss, agree to, implement, and hopefully examine or audit.”

According to Quintenz, such an organization could carry out audits concerning conflicts of interest, business conduct, insider trading, redemptions, custody and liquidity.

Still, the CFTC commissioner also pointed out that “a self-regulatory organization is specifically chartered by Congress through the law,” while this would only be a mutual association of private companies participating in the industry.

Securities and Exchange Commission (SEC) commissioner Hester Peirce, who was also a speaker at the panel, reiterated how confusing the current regulation of the crypto industry is. As well, Peirce pointed out that the lack of regulation of the Bitcoin (BTC) market is not a reason to disapprove an Bitcoin exchange-traded fund (ETF):

“There are lots of markets that aren’t regulated, but we nevertheless build [derivative] products on top of them.”

As Cointelegraph recently reported, Hester Peirce has recently said that the delay in establishing crypto regulation may allow more freedom for the industry to move on its own. Brian Quintenz, on the other hand, has recently argued against the SEC’s grounds for not approving a Bitcoin ETF. 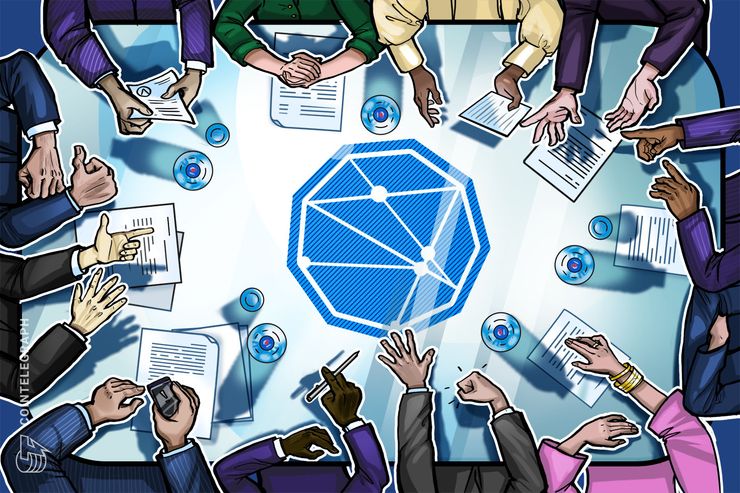