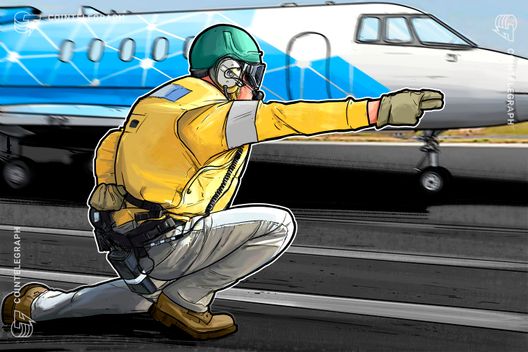 The blockchain-based waste permit portal will be jointly developed by environmental, recycling and waste management company Bee’ah and the Hamriyah Free Zone Authority (HFZA) — the city of Sharjah’s free trade zone. According to WAM, the platform is the first in the city to employ blockchain technology to validate, process and store transactions.

According to the report, the platform will cut costs for customers applying for permits within HFZA as well as reduce permit-issuing time from several days to only a few hours. The statement also claims that “all transactions are completely secured, essentially eliminating any human error or fraud.”

Khaled Al Huraimel, CEO of Bee’ah, said that he expects the technology “will not only facilitate seamless operations, but also increase trust between customers and operators.”

As Cointelegraph reported in December last year, the UAE’s central bank is collaborating with the Saudi Arabian Monetary Authority to issue a cryptocurrency accepted in cross-border transactions between the two countries. This month, six commercial banks from the countries reportedly joined the project.

In December last year, news broke that, according to some experts, the UAE is looking to join the list of leading destinations for blockchain-related businesses in 2019, due to promising new crypto-related legislation.