Law enforcement in Mumbai, India have exposed a group allegedly involved in a cryptocurrency scam that amassed an estimated 1 billion rupees (nearly $17 million), local media outlet The Times of India reports on Feb. 17.

The case reportedly led to the freezing of several accounts in the country and to the arrest of four individuals — Sanjay Sontakke, Rajnikant Kumavat, Alpesh Barodia and Kirankumar Panchsara. According to The Times of India, the police are also looking for a fifth suspect, Ashok Goyal, who reportedly played a key role in the alleged scam.

The complaint that led to the four arrests was filed by a resident of the Indian city of Surat, Umeshchand Jain, who alleged that suspects defrauded him of 10.2 million rupees (about $145,000).

“The accused held meetings in Mumbai, Surat, and other parts of Gujarat, and lured people into investing their hard-earned money by promising to double it in two months. Initially, the gang repaid a few investors to lure more people in and then defaulted. Their intention was to cheat.”

According to the report, the group launched a cryptocurrency dubbed “Cashcoin” a year ago, which they then sold to investors, promising them to double their investments.

The offenses registered by the city crime branch of the local law enforcement forces are reportedly cheating, breach of trust and criminal conspiracy.

The lawyers of the defendants claim that they are innocent and have been wrongly arrested.

A report published by crypto analytics company Chainalysis in January revealed that the value of Ethereum (ETH) stolen via scams reached $36 million 2018, more than doubling in 2018, as compared to 2017. 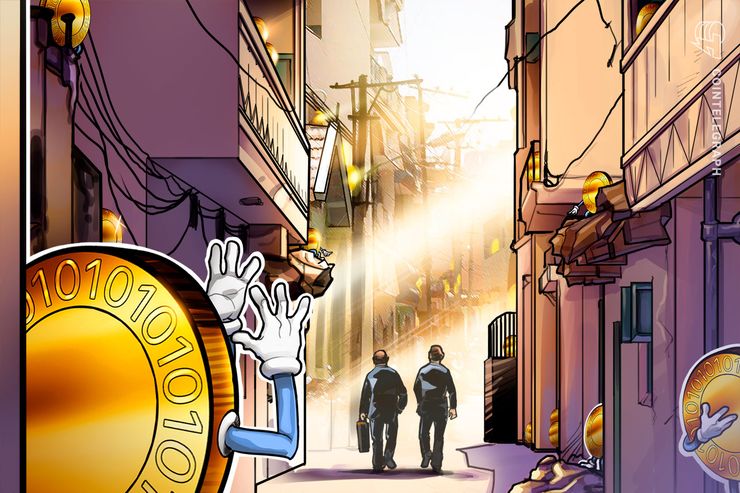