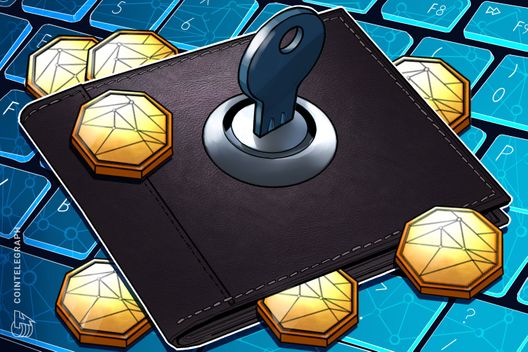 The founder of major Canadian crypto exchange QuadrigaCX, Gerald Cotten, may have stored the exchange’s private keys on paper in a safety deposit box, Bloomberg reported on Feb. 15.

In an interview on the “True Bromance Podcast” in February 2014, Cotten warned of the danger of losing keys to cold wallet storage systems, and thus losing access to the assets stored on them. “Even the U.S. government, with the biggest computers in the world, could not retrieve those coins if you’ve lost the private key. It’s impossible to retrieve those,“ Cotten said.

Cotten further explained that the best way to keep private keys —  which are basically a chain of numbers and letters — is to print them off and store them offline in a safety deposit box. “So that way you can never have your Bitcoin (BTC) stolen, unless someone, like, breaks into the bank, steals your safety deposit box and gets into your private key and so forth,” Cotten added.

Quadriga’s founder revealed that the team behind the exchange actually stored its private keys offline in the company’s safety deposit box at a bank. Cotten explained:

“Essentially we put a bunch of paper wallets into the safety deposit box, remember the addresses of them. So we just send money to them, we don’t need to go back to the bank every time we want to put money into it. We just send money from our Bitcoin app directly to those paper wallets, and keep it safe that way.“

Quadriga has not been able to access its cold wallets where it kept most of the assets, because Cotten —  who passed suddenly in early December — was apparently solely responsible for the wallets and corresponding keys. The exchange purportedly only has CA$375,000 ($286,000) in cash, while it owes CA$260 million ($198,435,000) to its users. Facing insolvency, the exchange has sought creditor protection in Canadian court.

Yesterday, Nova Scotia Supreme Court Justice Michael Wood delayed a decision on legal representation for Quadriga customers, saying that he would issue a written decision in the case within a week. The court hearing reportedly brought together over a dozen lawyers who represent 115,000 cryptocurrency traders, seeking to reimburse CA$70 million ($52 million) in cash and CA$190 million ($142 million) in Bitcoin and other cryptocurrencies. 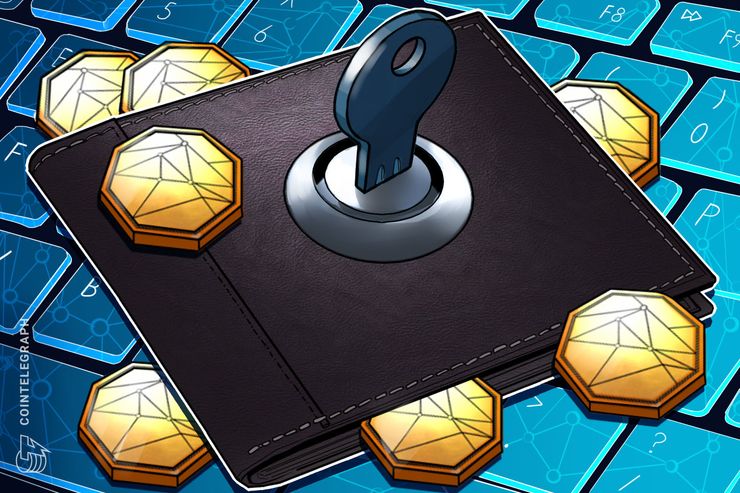