Liberstad — a private, anarcho-capitalist city in Norway — has adopted a cryptocurrency native to its blockchain-powered smart city platform

Liberstad — a private, anarcho-capitalist city in Norway — has adopted a cryptocurrency native to its blockchain-powered smart city platform as its official medium of exchange, according to a press release published on Feb. 12.

Founded in 2015, Liberstad is the outcome of the Libertania project, run by the nonprofit Liberstad Drift Association, which aims to create a city-society autonomous from government interference — eschewing taxes in favor of private sector funded services. As reported, the city’s freehold plots were first sold for either Bitcoin (BTC) or Norwegian krone in 2017, with around 100 prospective residents said to have bought into the project by April 2018.

John Toralf Holmesland, head of Liberstad Drift AS, has imputed the project’s inspiration to libertarian ideology and non-agression principles, writing:

The nascent city has now adopted the cryptocurrency “City Coin” (CITY), which will be the only medium of exchange in Liberstad’s closed market: national fiat currencies are prohibited.

The press release claims the disintermediated and trustless architecture of blockchain is the “key ingredient for the development and prosperity of sustainable and free city-societies.”

Future residents will reportedly interface with the City Chain platform by means of a municipal app “City Hub”: a dashboard which will allow the community to perform a range of civic functions — including identity management, creating and voting on city-wide initiatives, registering property, contract insurance, and more.

The City Coin uses a proof-of-stake (PoS) consensus algorithm in which block validators are selected based on the number of tokens a given node has staked in their wallet, rewarding stakeholders with tokens in return for securing the network.

As previously reported, Liberstad is one of many prospective smart cities to embrace blockchain worldwide: notably, the United Arab Emirates is actively pursuing the transformation of Dubai into the first blockchain-based smart megapolis by 2020.

In China, a division of e-commerce giant JD.com recently established a Smart City Research Institute to accelerate the development of smart cities with the use of artificial intelligence, big data, and blockchain technologies. 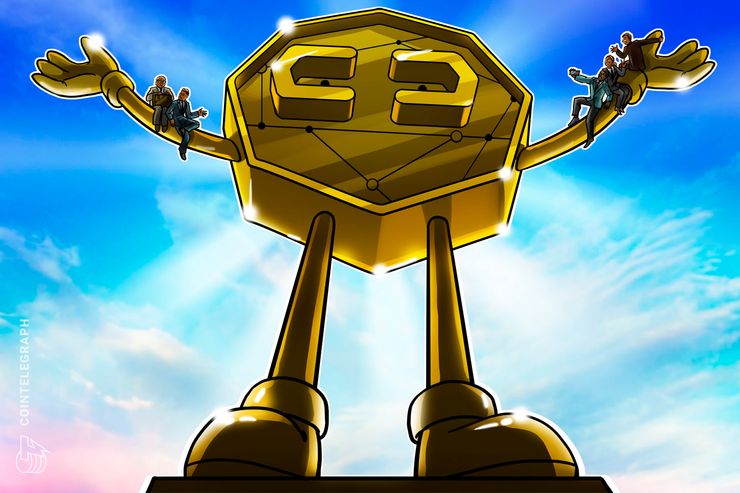 Liberstad — a private, anarcho-capitalist city in Norway — has adopted a cryptocurrency native to its blockchain-powered smart city platform