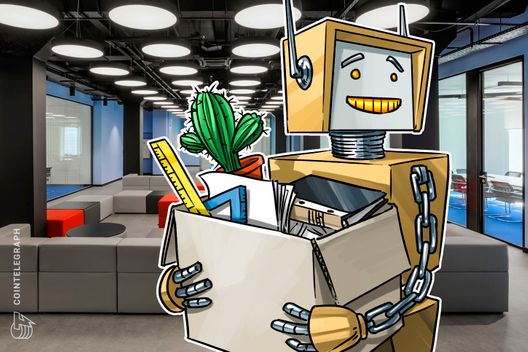 Chinese blockchain platform NEO is opening new offices in Seattle, through which it hopes to break into the U.S. market

Chinese blockchain platform NEO will open an office in United States city of Seattle, according to an official announcement shared with Cointelegraph on Feb. 15. The new office will be headed by ex-Microsoft executive John deVadoss.

The NEO Global Development (NGD) Seattle office will open and begin recruitment this month, purportedly allowing the company to expand into the U.S. market. Per the press release, the NGD has been developing partnerships with Microsoft and other companies.

According to NEO founder Erik Zhang, Seattle’s reputation for tech talent was one of the main draws for locating its new offices, saying, “Seattle has huge developer resources and a strong atmosphere of innovation, and NEO has always placed great importance in technology development.”

daVadoos, who will lead the office, previously worked at Microsoft and co-founded messaging service text11. At Microsoft, deVadoss developed .NET in competition with Java/J2EE.

Purportedly referred to by some as the “Ethereum of China,” NEO “utilizes blockchain technology and digital identities to digitize assets and automate the management of digital assets using smart contracts.”

The network was founded in 2014 and the mainnet was launched in October 2016. NEO is currently developing NEO 3.0, an upgrade to its blockchain that will “bring faster transaction speeds, greater stability and expanded application programming interfaces for smart contracts.“

NEO’s eponymous token currently has a market cap of $530 million, and is trading at $8.19, up over three percent on the day, according to CoinMarketCap. 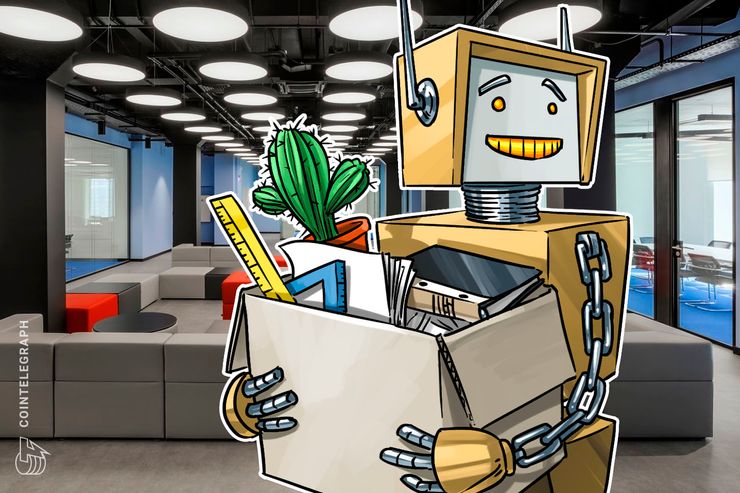 Chinese blockchain platform NEO is opening new offices in Seattle, through which it hopes to break into the U.S. market