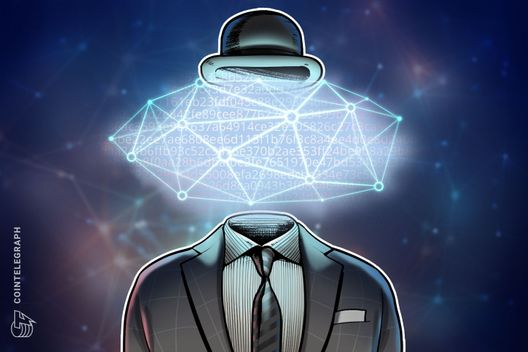 The upcoming Moscow-based blockchain innovation cluster needs a mechanism for assessing intellectual property, according to an expert

The plans to launch a blockchain-based city innovation cluster by summer 2019 were initially announced by the Moscow municipal government earlier in February. The upcoming platform for the city’s IT innovation cluster will purportedly bring together various tech and business entities and enable participants to find potential partners, as well as learn about their products and equipment.

Per Borodich, the hypothetical mechanism for evaluating intellectual property will facilitate financing for potential inventions. Speaking at the Russian Investment Forum in Sochi, Borodich reportedly stated:

“If we manage to develop expertise —  within the frameworks of the cluster —  that would allow to better evaluate intellectual property, we [investors] would gladly provide some financing on inventions.”

Earlier this week, a subsidiary of Russian state-owned high-tech conglomerate Rostec,  the National Center for Informatization (NCI), partnered with blockchain platform Vostok.  The partners will develop “competencies in the implementation of blockchain technologies at the municipal, regional and federal levels.”

Also this week, Russian shipping logistics company Infotech Baltika announced it will develop a blockchain-based system dubbed Edge.Port for the ports in which it operates. The network will purportedly allow participants to store all necessary documentation on a blockchain. All services in port, including vessel parking and tug boat rentals, can reportedly be ordered and tracked online via the system, without time-consuming paperwork.

Starting this year, the Russian Federal Service for Supervision in the Sphere of Education and Science, (Rosobrnadzor) will also implement blockchain technology in the country’s main graduation examination. 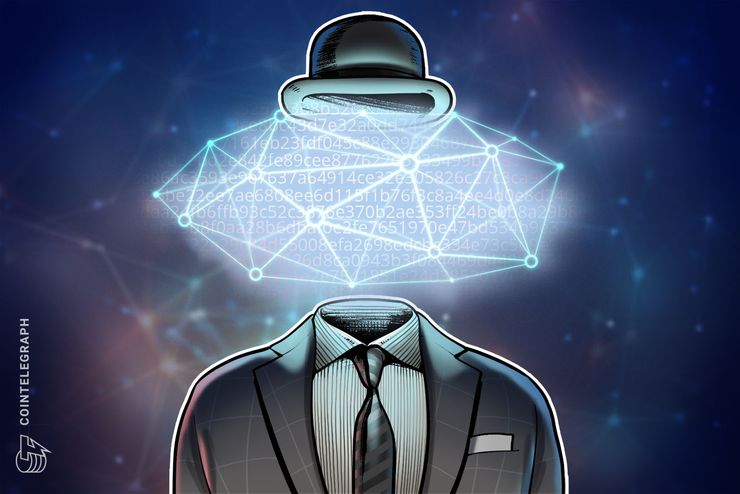 The upcoming Moscow-based blockchain innovation cluster needs a mechanism for assessing intellectual property, according to an expert