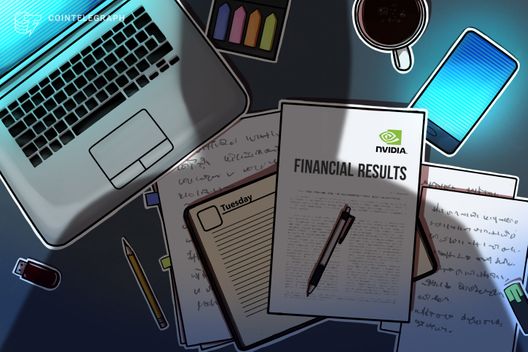 Nvidia, which was one of the companies worst hit by the cryptocurrency market downturn and associated lack of demand of mining components, said its total 2018 revenue climbed 21 percent from 2017 numbers to $11.72 billion.

The growth was driven by all-time high sales of its gaming, datacenter, professional visualization and automotive products.

Nvidia’s shares jumped 8 percent this week on the unveiling of the figures, which nonetheless painted a less buoyant picture of Q4 performance. Revenue was down 24 percent versus the same quarter the previous year to $2.24 billion.

Commenting on the statistics, founder and CEO Jensen Huang underscored the volatility in the market.

“This was a turbulent close to what had been a great year,” he said, adding:

As Cointelegraph reported, Nvidia had warned about the impact of mining woes on its bottom line throughout the second half of last year. The hashrate of the Bitcoin (BTC) network has begun improving this year after hitting a trough in early December.

Earlier this month meanwhile, research claimed Nvidia had nonetheless managed to accrue $1.35 billion extra in cryptocurrency revenue than it had previously reporte 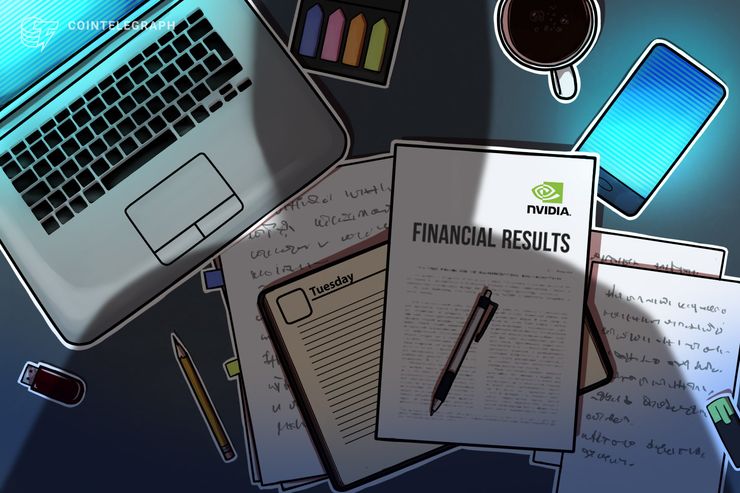