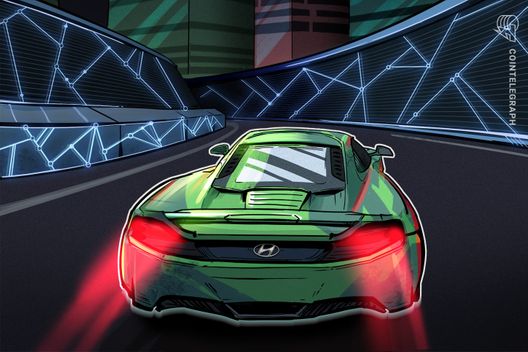 Network participants — which include automobile dealers, distributors and manufacturers —  will have access to a real-time, shared view of all transactions on the blockchain, allowing for this data to be securely managed and efficiently distributed. The technology will also offer efficiency gains by automating hitherto manual processes.

The announcement also reveals that a separate Hyundai financial services subsidiary, Hyundai Card, will be partnering with IBM to implement its machine learning technology to create an artificial intelligence-based chatbot for customer services.

Recent projects include the use of blockchain and Internet of Things (IoT) to combat drought in the state of California, as well as a $700 million deal with one of Europe’s largest banks, Banco Santander, to accelerate the Spanish bank’s use of blockchain technology.

As reported, Chung Dae-sun — the nephew of the CEOs of Hyundai Group and Hyundai Motors — founded HDAC, a Korean blockchain-based IoT platform and issuer of the Hyundai-DAC token (DAC), alongside a fintech and blockchain subsidiary HyundaiPay.

Earlier this week, HyundaiPay signed a Memorandum of Understanding (MoU) to promote the growth of fintech startups in Busan, South Korea’s second most populous city.