BSV appeared following a hard fork in the Bitcoin Cash (BCH) blockchain in November of last year. The for resulted in two new coins; Bitcoin SV and Bitcoin ABC. The camp for Bitcoin SV (Satoshi’s Vision) was lead by Australian computer scientist Craig Wright, who has previously declared himself to be Bitcoin creator Satoshi Nakamoto.

After the hard fork, Coinbase users holding BCH received an equal amount of BSV, however the exchange has, until now, not provided an option for users to withdraw their BSV. From now on, Coinbase clients are able to send their BSV balance to an external wallet. Coinbase noted in today’s announcement that it still does not offer services for buying or selling BSV on its platforms.

Following the hard fork, United States-based cryptocurrency exchange Kraken began supporting both forks of BCH, while warning that “custodial losses taken on due to attacks originating from nChain or its affiliates will be socialized among all BSV holders on Kraken. Given the volatile state of the network and threats that have been made, Kraken cannot guarantee perfect custody of BSV.”

In January, cryptocurrency statistics and wallet provider Blockchain.com announced it had launched partial support for BSV, letting its users have some of the same options with BSV as with its four other hosted cryptocurrencies — Bitcoin (BTC), BCH, Ethereum (ETH) and Stellar (XLM). 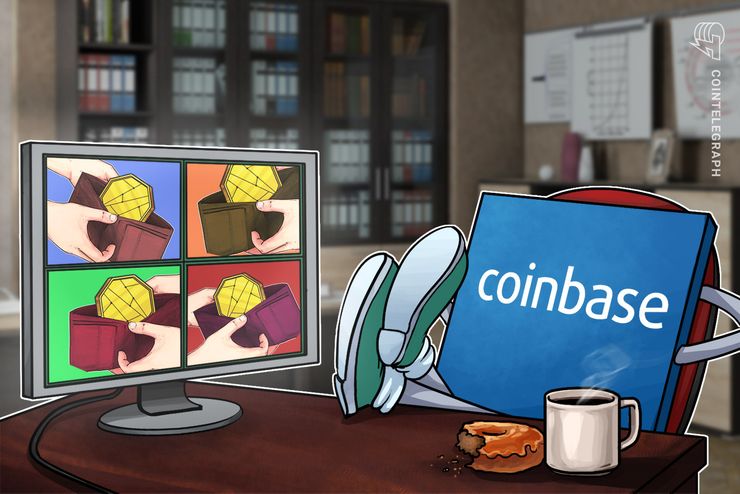