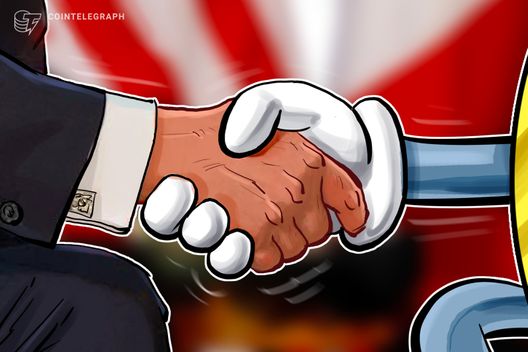 It is very difficult for major commercial banks to get involved with crypto until governments start to accept cryptocurrencies, according to Terry Duffy, CME Group CEO

Terry Duffy, CEO of leading derivative market CME Group, has said that until governments start to accept cryptocurrencies, it is very difficult for major commercial banks to get involved in the market. Duffy made his comments during an interview with Bloomberg published on Feb. 14.

When asked if Bitcoin’s (BTC) price has hit its bottom, Duffy said that he is not sure. The interviewer also brought attention to the JPM Coin, the cryptocurrency soon to be launched by United States banking giant JPMorgan to increase settlement efficiency, as recently reported by Cointelegraph.

Duffy outlined a change in JPMorgan Chase’s attitude towards crypto when answering inquiries about institutional demand for Bitcoin.

Specifically, he stated that while at first the bank was very pessimistic towards Bitcoin, “now they’re coming up with a couple offerings” and Goldman Sachs has done the same. He concluded:

“The key to the success of any currency, whether it’s fiat or crypto, is going to be associated with the government. So I think the government needs to be more involved.”

In its most recent demonstration of involvement in the crypto space, the United States Securities and Exchange Commission (SEC) announced yesterday that it had gained an injunction against initial coin offering (ICO) operator Blockvest. The SEC has also recently reiterated guidelines on ICOs as efforts to formalize the sector continue.

In response to JPMorgan’s news, Ripple (XRP) CEO Brad Garlinghouse had tweeted earlier this week that the newly-announced digital asset from JPMorgan Chase “misses the point” of cryptocurrency.

A report released today by digital asset management fund Grayscale Investments reveals that capital inflow from institutional investors is on the rise. In Q4 2018, the document reports that institutions accounted for the majority of investments at 66 percent. 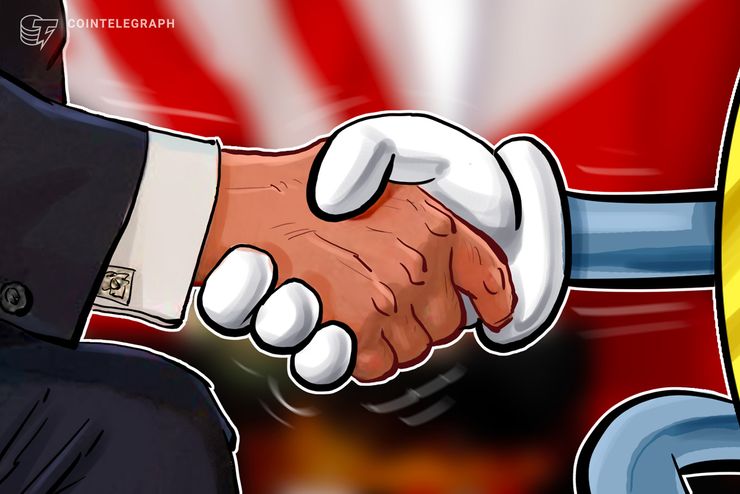 It is very difficult for major commercial banks to get involved with crypto until governments start to accept cryptocurrencies, according to Terry Duffy, CME Group CEO