United Kingdom-based cryptocurrency mining provider Argo Blockchain announced it was refocusing its business as part of a major cost-cutting exercise, according to a strategy update published on Feb. 15.

Argo, which is headquartered in London with facilities in Quebec, said it would terminate its Mining-as-a-Service (MaaS) operations by April, focusing solely on direct mining.

MaaS operators facilitate cryptocurrency mining on borrowed hardware remotely. Explaining its decision, Argo said the ongoing suppression of Bitcoin (BTC) prices and associated reduced profitability of mining had caused it to slim down its expenses sheet.

“The redeployment of the mining infrastructure and capital is expected to be profitable following a material reduction in input costs achieved from suppliers,” the update reads, stating:

“The restructuring measures and strategy refocus are expected to reduce the overall cash burn and deliver EBITDA (earnings before interest, taxes, depreciation, and amortization) break-even in the second half of 2019.”

Along with abandoning MaaS, Argo plans to reduce costs by over a third in order to meet its profitability target.

“While it is disappointing to make this shift after delivering better-than-expected growth during our first six months as a consumer business, we need to be prudent and act decisively in order to ride out the downturn and be in a strong position when industry fundamentals improve.”

Bitcoin mining has faced a challenging year, with various companies experiencing problems as a result of decreasing prices. Earlier on Friday, Cointelegraph reported on the latest earnings from Nvidia, the company’s performance having been significantly impacted by the crypto winter. 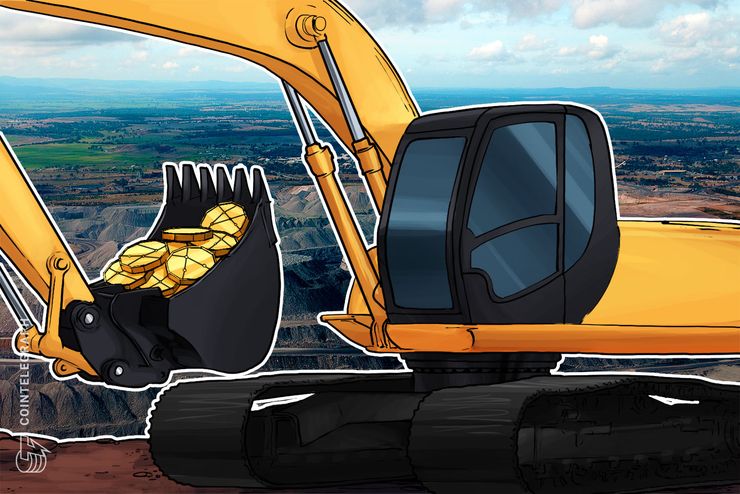