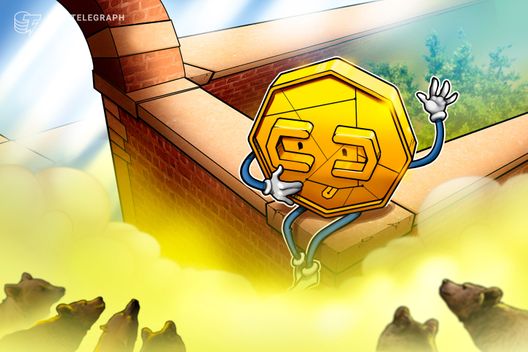 The chief financial officer (CFO) of crypto exchange Binance — currently the world’s largest by daily trading volumes — has said business remains profitable, despite the market downturn. The CFO, Wei Zhou, made his remarks in an interview with CNBC on Feb. 14.

With Bitcoin (BTC) trailing below $4,000 for the past ten weeks — and trading around 82 percent lower than its all time price high of $20,000 to press time — Zhou implied that the exchange’s profitability is not wholly dependent on the wider market picture. “To date, even in this bear market, we still run a profitable business,” he said.

AS CNBC reports, Zhou joined Binance in September 2018, having previously worked as CFO for Chinese jobs site Zhaopin and TV advertising firm Charm Communications, both of which reportedly went public under his stewardship.

Asked whether Binance could avail itself of Zhou’s experience to seek its own initial public offering, the CFO said there were no such plans in the short term.

Notably, Binance does not publicly disclose its financial figures, yet several hints have been given that suggest business is thriving, prior to Zhou’s statement.

Last November, Binance CEO Changpeng Zhao — better known in the industry as CZ — said the company was not concerned by the bear market-induced drop in trade volumes, noting that volumes remain far above those of  “two or three years ago.” He likewise stated that Binance’s business is “still profitable.”

Last summer, CZ disclosed that Binance’s revenue for the first half of 2018 had been roughly $300 million — again, notwithstanding bearish market valuations. He forecast at the time that net profit would hit between $500 million to $1 billion by the year’s end.

Notwithstanding Binance’s apparent health, other enterprises in the sector are feeling the pressure of the protracted market slump.

This week, a seasoned partner at a venture capital fund anticipated a venture evaluation downtrend across the crypto space, “given how much the volumes have decreased in the last year.” Analysts from global investment bank JPMorgan Chase have meanwhile underscored the bear market’s deleterious impact on prospective institutional investor interest.

Others — notably lenders in the industry — are reportedly weathering the downturn better, with the bear market purportedly fueling the growth of cryptocurrency creditors.

Binance has seen ~$546 million in trades over the 24 hours to press time, down almost 25 percent on the day, according to CoinMarketCap. 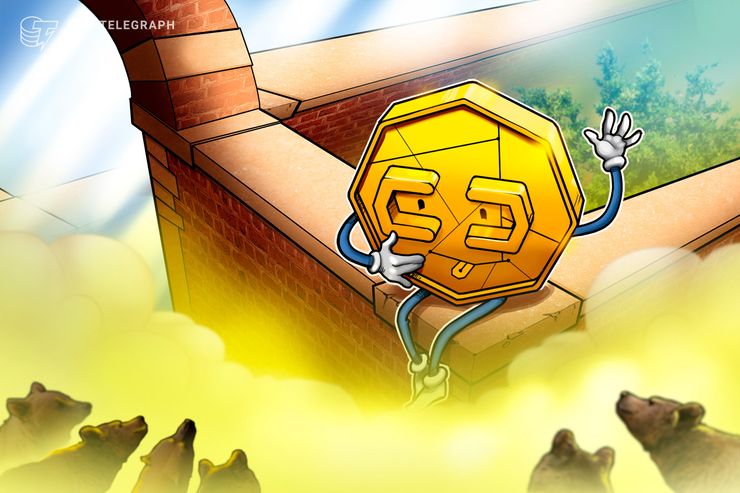