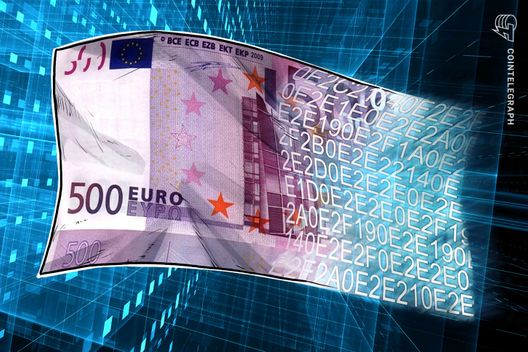 The city of Aragon has allocated over $13 million on the education and promotion of emerging technologies, including blockchain

The government of the Spanish city of Aragon has allocated over 12 million euros ($13 million) for the development of “Industry 4.0,” which includes blockchain technology, artificial intelligence (AI), and other emerging technologies. The news was announced by local news outlet La Vanguardia on Feb. 12.

The funds —  the amount of which is reportedly twice the originally planned amount —  were co-financed by the European Regional Development Fund (ERDF) within the Operational Program of Aragon for 2014–2020. The donation will be used for the development of industrial property and consulting projects, as well as the analysis and planning of projects.

The specific objectives of the program include the education and promotion of the “Industry 4.0” concept and associated technologies. The program purportedly plans to attract representatives from various industrial sectors, including research centers and technology firms to work on digital solutions adapted for industry use.

The program is also designed to help small and medium enterprises (SMEs) incorporate digitalization into their processes and products, as well as enable technology companies to develop their R&D in order to boost the digitalization of the industry.

In January, the Port Authority of the Bay of Algeciras (APBA), Spain, signed an agreement under which it will collaborate with IBM on its blockchain-based shipping platform Tradelens. The platform will purportedly allow APBA to more securely and efficiently exchange information and documentation between partners within a supply chain.

That same month, Madrid-based energy company Repsol reported a successful test of a blockchain pilot to improve the quality of safety certification of its products. The use of blockchain will purportedly allow Repsol to save up to 400,000 euros ($450,000) each year by reducing the frequency of errors. The city of Aragon has allocated over $13 million on the education and promotion of emerging technologies, including blockchain