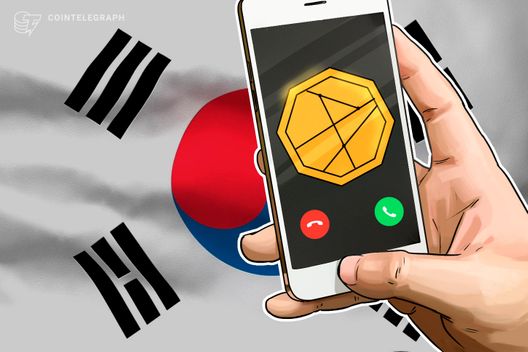 The South Korean city of Gimpo is reportedly developing a local cryptocurrency with the country’s leading telecommunications company, KT Corporation

The crypto — dubbed “K token” — will reportedly be introduced in April, after a pilot project is carried out next month, the report states. The city plans to issue 11 billion won (over $9.7 million) worth of the currency per year, which includes budgets for various social services and development projects.

The blockchain-based currency will reportedly only be available for use at merchants in the Gimpo area. As ZDNet reports, the system will permit payments by scanning QR codes, and merchants can request funds to be converted into fiat and transferred to their bank accounts without incurring fees.

According to ZDNet, KT plans to expand the cryptocurrency to local governments that have agreed to try the scheme, based on the coin’s performance in Gimpo.

The head of the blockchain center and senior vice president at KT, Yeong-il Seo, is quoted in the article as saying that the introduction of a local currency “will contribute to the revitalization of the regional economy.”

As Cointelegraph reported today, the IT arm of South Korean tech giant Samsung announced it had developed technology to speed up blockchain transactions via its enterprise blockchain platform.

Also, recently news broke that the South Korean city of Busan — the country’s second most populous city — has signed a Memorandum of Understanding with blockchain company Hyundai Pay to help develop fintech infrastructure in the area. 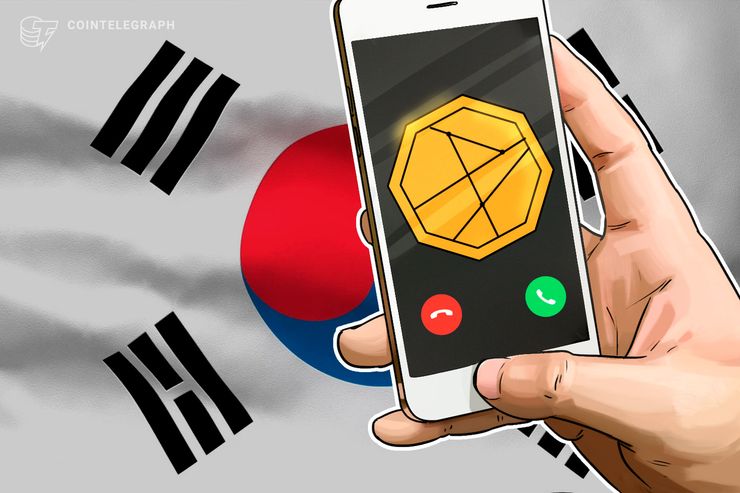 The South Korean city of Gimpo is reportedly developing a local cryptocurrency with the country’s leading telecommunications company, KT Corporation