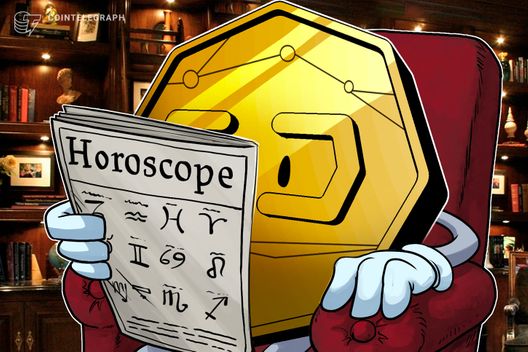 Barry Silbert, CEO and founder of Digital Currency Group and Grayscale Investments, said that the majority of digital tokens will not have value in the long run, CNBC reports on Feb. 13.

In a purported phone interview with CNBC, Silbert said “I’m not a believer in the vast majority of digital tokens and I believe most will go to zero.“ He added that, „Almost every [initial coin offering] ICO was just an attempt to raise money but there was no use for the underlying token.“

ICOs experienced a boom in late 2017– early 2018, which was followed by a bust as prices dropped and state and federal regulators cracked down on projects that were running afoul of securities laws.

Earlier today, Cointelegraph reported that data from CoinSchedules shows that ICO valuations are down to levels just above those seen in January 2017. The data shows that last month, $291.6 million was raised through ICOs, which is around 19 times less than the $5.8 billion raised in March last year.

Despite his bearish views on ICO tokens, Silbert still remains optimistic about Bitcoin (BTC), in which he was reportedly an early investor. While Bitcoin has „a really ugly technical chart“ in Silbert’s opinion, it has “won the race to be digital gold.„

Mike Novogratz, a former Goldman Sachs partner and founder of crypto merchant bank Galaxy Digital, said today that Bitcoin is unique among cryptocurrencies. In regard to Bitcoin’s use as a potential store of value, Novogratz said:

“There’s 118 elements on the periodic table, and only one gold […] Bitcoin is going to be digital gold, a place where you have sovereign money, it’s not U.S. money, it’s not Chinese money, it’s sovereign. Sovereignty costs a lot, it should.”

Silbert’s Digital Currency Group is one of several countries that formed the Blockchain Association, the purported first lobbying group representing the blockchain industry in Washington D.C. Other founding members of the organization include cryptocurrency exchange and wallet service Coinbase and technology startup Protocol Labs. 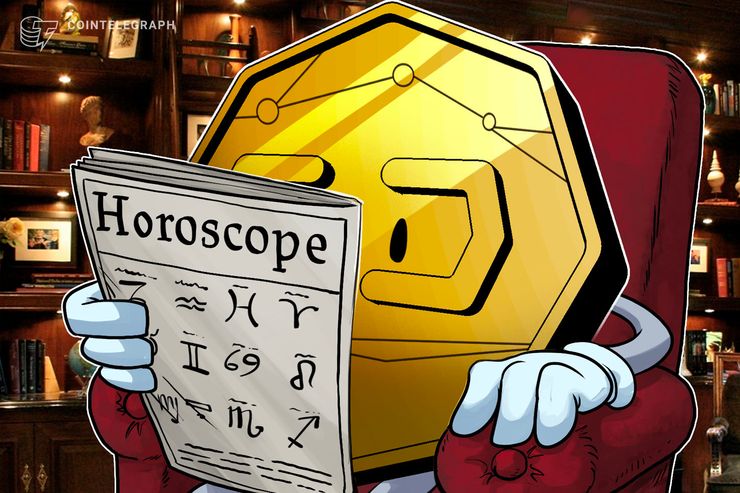