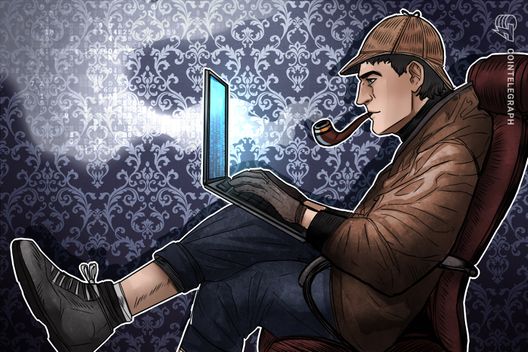 An internet analyst has claimed to have delineated four Bitcoin addresses that belonged to defunct Canadian exchange QuadrigaCX, publishing their findings on Reddit on Feb. 13.

The post, by a user known on Reddit as u/dekoze, indicates five addresses allegedly associated with the exchange, noting that the number is just a fraction of the total number of associated wallets. Transactions sent to the addresses roughly equal the amount of Bitcoin Quadriga previously reportedly sent to locked cold wallets by mistake.

“Notably, every address was inactive since April 2018 and the majority of their received BTC was either directly from the QCX hot wallet or a wallet 1 transfer removed from the hot wallet,” u/dekoze commented, continuing:

“With all this information this we can confirm: These 5 addresses are a portion of the QCX cold wallet addresses.”

QuadrigaCX has been the center of a debacle since its CEO Gerald Cotten died in December. Leaving no indication of the identity of the exchange’s cold wallets or how to access them, Cotten inadvertently left users out of pocket by almost $200 million.

Multiple theories have since appeared surrounding the events, including that Quadriga never had the funds it claimed to and that an unknown party in fact does have access to the cold wallets.

If the latest research is accurate, it will shed new light on the activity involving Quadriga’s wallets.

“At this point, due to plausible deniability and lack of transparency, we have reached the extent of what we (non-law enforcement) can 100% know for now,” u/dekoze summarized:

“With minimal understanding of the BTC blockchain though, there are some big leads we can follow but can only speculate on.”

A court hearing today, Feb. 14, is set to decide which law firms can represent the around 115,000 clients who lost money.