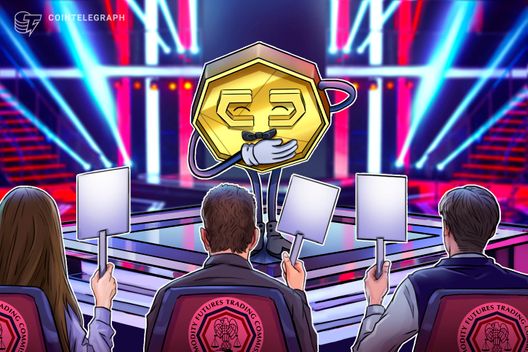 The U.S. commodities regulator has listed cryptocurrency trading as a priority for its 2019 examinations

United States regulator the Commodity Futures Trading Commission (CFTC) has announced cryptocurrency will form a priority for its internal examinations this year, according to a press release published on Feb. 12.

The CFTC, which has released its examination priorities for the first time in 2019, will include various crypto-related aspects in its Division of Market Oversight (DMO), Division of Swap Dealer & Intermediary Oversight (DSIO) and Division of Clearing & Risk (DCR) papers.

“I commend DMO, DSIO and DCR leadership and staff for their work to bring additional transparency into the CFTC agenda in order to ensure that registered market participants devote adequate compliance resources consistent with our regulatory priorities,” CFTC chairman J. Christopher Giancarlo commented.

The move comes as cryptocurrency regulation continues in earnest both at the CFTC and counterpart the Securities and Exchange Commission (SEC).

As Cointelegraph reported, reviews have been mixed over the approaches of the two regulators, accusations centering on the comparatively heavy-handed approach of the SEC. Others believe the piecemeal issuance of regulations has further repercussions.

“This has hampered innovation and left many American businesses in regulatory limbo, particularly with respect to whether or not their tokens are classified as securities,” former Republican Representative George Nethercutt wrote in an article in January.

Cryptocurrency has already made it onto the radar of certification bodies. In July last year, the CFA Institute confirmed the industry would appear in its own exams in 2019.

A government certification scheme for crypto agents in Malta taken in October 2018 had a reported pass rate of less than 40 percent. 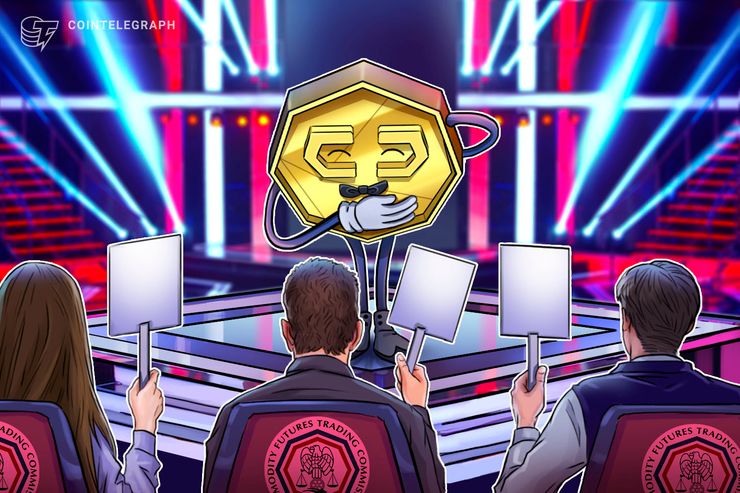 The U.S. commodities regulator has listed cryptocurrency trading as a priority for its 2019 examinations