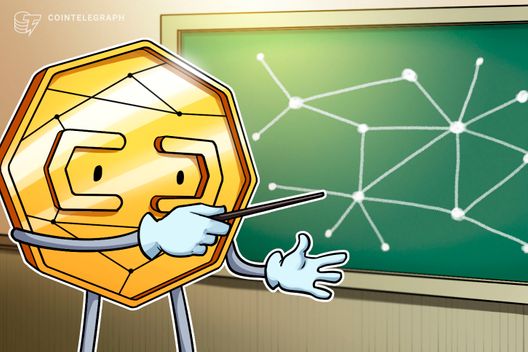 Speaking to the publication, XBT’s CEO Laurent Kssis revealed the company did not have an understanding of Bitcoin hard forks and related phenomena when Swedish regulators greenlighted its plans in May 2018.

XBT launched the world’s first regulated Bitcoin tracker, Bitcoin Tracker One, in 2015, and has since added several related products.

According to Kssis, XBT needs to better its knowledge about hard forks and community politics in order to avoid listing a coin which would soon fall out of favor or disintegrate altogether.

“It’s important to ask how the community is responding to the split and who’s going to support one asset versus the other,” he said, adding:

“If we get it wrong, these assets will drop and if they’re part of the basket we can’t go back because it’s in the final term-sheet.”

2018 saw various low-key forks of Bitcoin (BTC), according to data released last month. However, the vast majority of forks occurred around the time of BTC’s all-time USD high in December 2017.

Bloomberg notes that XBT intends to wait for the market to settle before revisiting its plans.