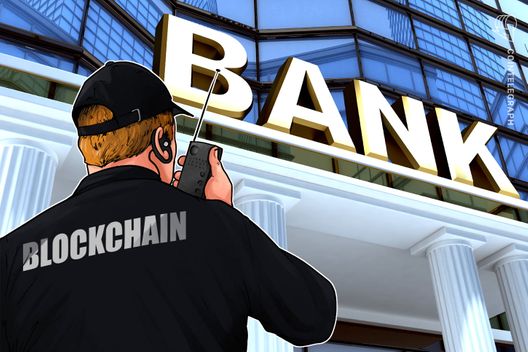 The Italian Banking Association has developed a blockchain solution based on R3’s Corda, which is currently being tested by 18 banks

The ABI states that the platform has been developed together with its technical partners — R3, Japanese IT firm NTT Data and Italian ICT company Sia. The project, dubbed “Spunta,” is reportedly now being tested by 18 banks that represent 78 percent of the Italian banking sector by number of employees.

As Cointelegraph previously reported, the blockchain-powered interbank system by the ABI successfully passed the initial phase of testing in October 2018, with the participation of 14 local banks.

According to the association, the project is now in its pre-production phase and it will be launched for a focus group after a number of initial tests. Furthermore, the developers will test the platform’s stability by generating transactions volumes over a period of 365 days.

At the same time, the ABI and its partners are developing additional updates that will be tested by pilot banks, reconstructing the production processes of the whole Italian banking sector, the association notes.

The Italian parliament has recently passed a bill that defines distributed ledger technologies (DLT) and blockchain, as well as the technical criteria that smart contracts will have to comply with in order to have legal validity. Maria Laura Mantovani, a member of the Italian Parliament, told Cointelegraph Italy that a favorable use case for blockchain is its application in online voting.

In December 2018, Italy joined six other European countries (Malta, France, Cyprus, Portugal, Spain and Greece) who agreed to promote the use of the DLT in the region. The participating governments explained that it can be a significant innovation for southern EU economies. 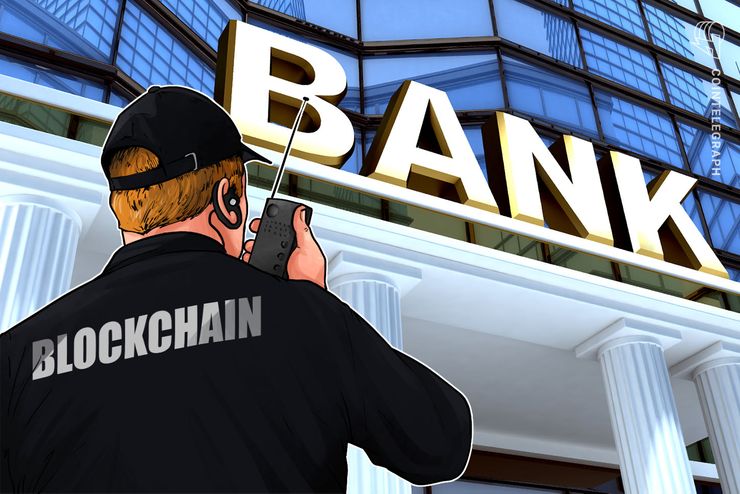 The Italian Banking Association has developed a blockchain solution based on R3’s Corda, which is currently being tested by 18 banks